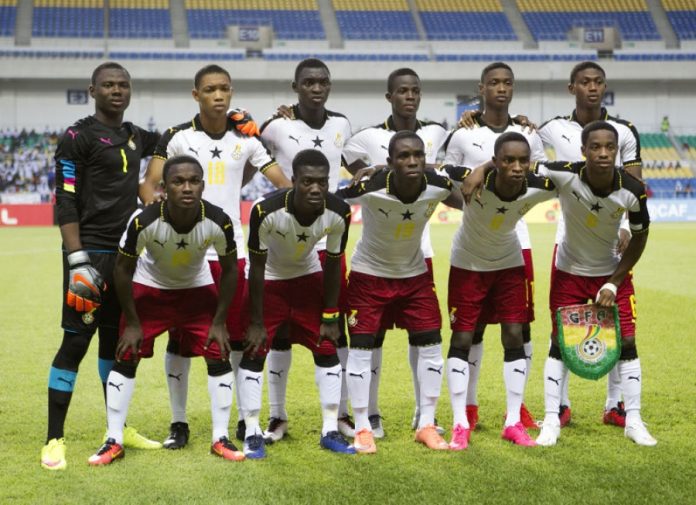 But conspicuously missing from the list of invited players are striker Emmanuel Toku and winger Gabriel Laveh.

The duo starred at the African U17 Championship in Gabon last month where the Black Starlets won silver.

Fabin has called up 12 players who were not at the Championship to augment his squad for the tournament to be played in India.

Academy sides WAFA SC and Right to Dream Academy have got five players each handed call-ups.

The Black Starlets will start preparations on Monday at the Ghanaman Soccer School of Excellence.

Below are the players who have been invited to camp: