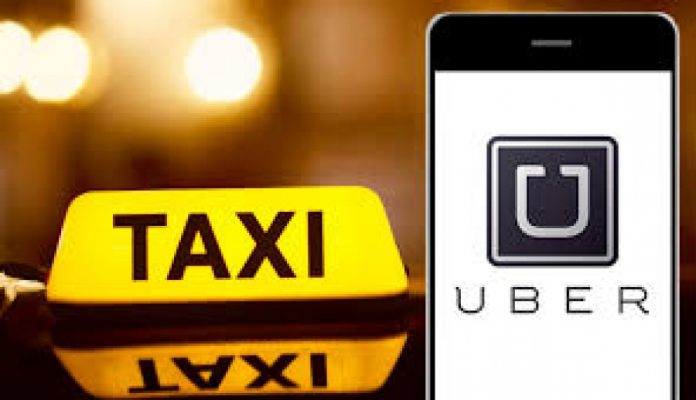 The General Secretary of the Commercial Taxi Drivers Association of Ghana, Steven Nimo, was reported to have said the decision was reached at a stakeholder meeting on Wednesday.

But the Transport Ministry’s Public Relations Officer, Gloria Holm-Graves, confirmed to Citi News that the said meeting was inconclusive on the matter.

The Ministry is coordinating talks between the Commercial Taxi Drivers Association in Ghana, Uber, and other stakeholders.

Taxi drivers have consistently voiced their displeasure with the operations of Uber drivers, who they say are taking their passengers whilst violating laws of Ghana, specifically LI 2180 regulation 130.

The taxi drivers are, among other things, concerned with the fact Uber drivers are exempt from the payment of the Vehicle Insurance Tax every quarter.

“The meeting wasn’t conclusive because it is an ongoing process. We are listening to some of the laws and all that. The commercial drivers were raising all those things; about what is required for one to operate as a taxi service in the country, all the regulations that are available that one is expected to fulfill, and all of that.”

The taxi drivers are seeking a more level playing field with their agitations over the past year, and the Transport Ministry looking to determine if Uber drivers fall under the umbrella of taxi services.

According to Mrs. Holm-Graves, the Commercial Taxi Drivers Association said it was happy with the ongoing talks, and she assured them that they will “certainly arrive at an acceptable resolution where all those who are not compliant to certain conditions or regulations will become compliant.”

She however stated that no definite assurance was made to the Association that would have necessitated the erroneous reports attributed to the Transport Ministry.

Since Uber was launched in 2009, it has been at the centre of regulator disputes in different countries, and has at times been forced to change its business model as a result.

The European Court of Justice recently ruled that Uber was officially a transport company and not a digital service.

The ride-hailing firm argued that it was an information society service helping people to make contact with each other electronically and not a cab firm.

In Ghana, Uber is present in Accra and Kumasi and hundreds of drivers have jumped onto the platform to make a living either on a full-time or part-time basis.

The furore surrounding Uber’s operations has been noted as an example of how regulators are struggling to make sense of the phenomenon known as the gig economy.