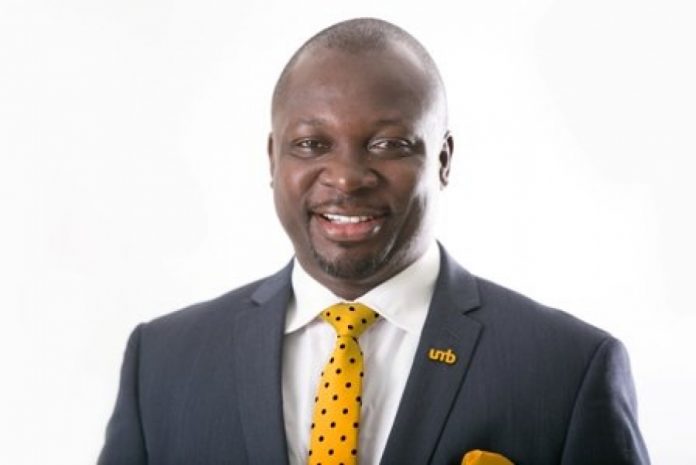 He said tourism is one of the key industries driving the change process on the continent of Africa and it provides multiple opportunities for economic growth and improved livelihoods.

Mr Awuah said that among the reasons to develop tourism include the creation of jobs, economic development, improvement of infrastructure, increasing domestic consumption and exports diversification, cultural heritage and environmental preservation, empowerment of women, the youth and marginalised people.

He made this known on Monday as part of his presentation during a panel discussion as part of the upcoming Tourism Investment Summit in Accra.

The two-day panel discussion held under the theme: “Promoting and Enhancing Tourism Investment in Ghana”, is being organised by the Ghana Tourism Development Company (GTDC) in collaboration with the Ghana Investment Promotion Centre (GIPC).

Mr Awuah, who spoke on the topic: “Funding Tourism Investments”, said the

UMB was appointed as one of the three universal banks mandated to collect and manage levies towards the Tourism Development Fund in 2014.

He said the collection of the levy started in 2012 with the Ghana Tourism Authority (GTA) collecting GH₵185, 647.

He said in total, the amount of levies collected within the six years of the tourism levies’ inception is GH₵39 million ($ 8.8 million).

“In our opinion, although the growth in collected levies is encouraging, the amount collected is woefully inadequate in funding tourism investments/developments in Ghana,” Mr Awuah said.

He said the World Tourism Organisation (UNWTO) has described tourism as the largest industry in the world.

Mr Awuah said in the third quarter of 2017 (3Q17), the hotels and restaurants sub-sector in Ghana grew modestly by 1.4 per cent year/year (y/y).

He said community, social and other personal service activities grew by 1.7 per y/y in 3Q17.

He noted that the modest growth rates in these tourism related sub-sectors were not entirely surprising.

Mr Awuah said credit advances to the recreational sub-sector in Ghana was only 6.8 per cent of the total GH₵7.95 billion credits advanced to the Services sector in 2017; declaring that this was, in fact, a decline of the 7.3 per cent recorded in 2016.

He said statistics from the UNWTO underpin the economic potential of the Tourism sector to Africa; hence, the need to take a critical look at the Ghanaian Tourism Industry.

According to the Tourism Investment Forum for Africa (INVESTOUR): “Africa has been one of the world’s fastest growing tourism regions, growing from a small base of 15 million visitors in 1990 to 62 million in 2017. Investments in travel and tourism in Africa amounted to USD 28.5 billion, or 6.2 per cent of total investments in 2016.”

On challenges to financing tourism in Ghana, Mr Awuah said the commercial banking system does not make special provisions for tourism projects.

He said all requests for loans were assessed according to their financial viability; stating that the banks, like all commercial financial agencies, also require some collateral and owner equity.

He said other operational issues such as unavailability of local operational skills in destinations, quality assurance and standards, safety and security issues etc are few of the issues that hinder the financing of the sector.