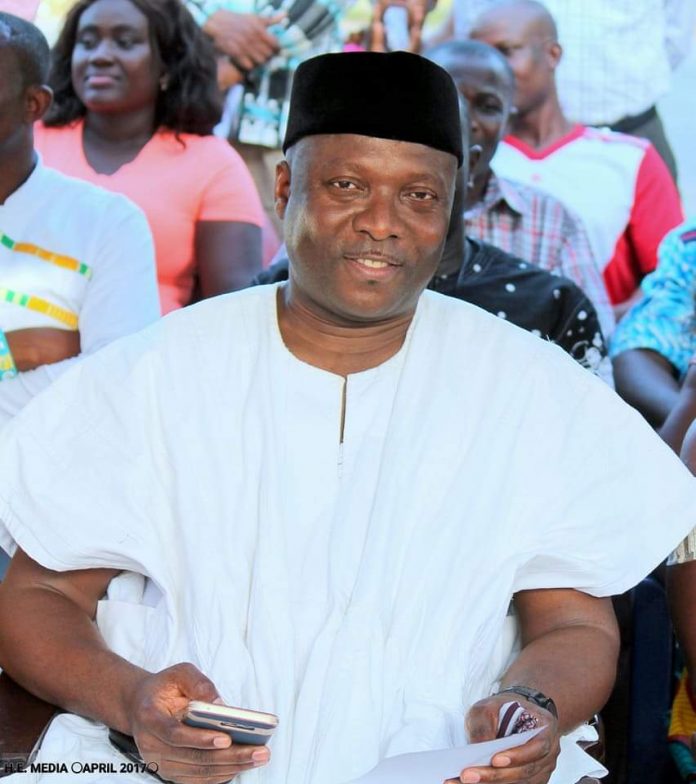 We were all witnesses to the events that unfolded last Friday the 26th day of November 2021 on the floor of Parliament with respect to the above subject matter. The Speaker of Parliament, after putting the question, had the clerks actually count the members and then proceeded to make a declaration of the results of the vote and then the consequential order that the Budget has been rejected by the House.

We need to use parliamentary procedure, practices and conventions as well as the laws of the land to be able to overturn that decision. Indeed it is doable!

“AYES” have zero (0) and the “NOES” have 137. There is no record of abstentions. So clearly the total number of MPs present and voting can easily be determined by the summation of this results. This means there were 137 MPs in the chamber at the time of voting. The provisions of clause (1) of Article 104 of the 1992 constitution which is repeated in the Standing Orders of Parliament is clear. You need at least one half of all the Members of Parliament to be able to take any decision.

It is important to draw the distinction for everyone to understand that the one third quorate number is to allow for deliberations in the house but the quorum requirement for decision taking is more than half. Currently that number is 138.

There are two avenues available to our (Majority) side to overturn that decision:

1.File a substantive motion challenging the ruling of the Speaker

2.File a motion at the Supreme Court asking the Court to issue a certiorari to quash the Speaker’s ruling as he clearly erred on the face of the record.

The second may face several legal challenges and the time available may not be adequate and so I will opt for the first as it is less litigious, preserves the dignity of the House and requires less time. With our superior number of 138 the Majority side will be able to overturn the Speaker’s decision and have another opportunity at taking a new vote in respect of the 2022 Budget.

Most importantly, leadership inside Parliament and in Government need to create back channels to properly and seriously engage the Minority caucus and their Party leadership about the concerns that has been raised about the budget even as the Parliamentary process to overturn the Speaker’s ruling gets underway.