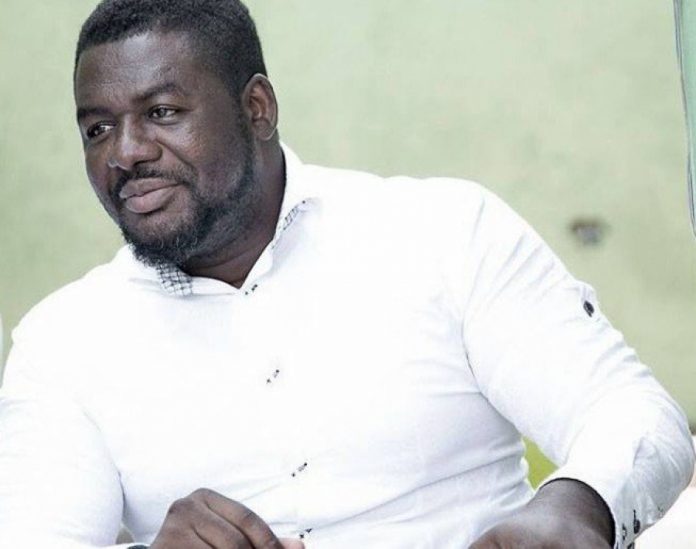 In 2014, the celebrated group VVIP parted ways with their manager, Bulldogg to sign under new management, Progress Management (PM), who had already taken over the entire management of the group.

The group made up of Hiplife veterans Reggie Rockstone (Reggie Osei) and remaining V.I.P. members, Prodigal (Joseph Nana Ofori) and Zeal (Abdul Hamid Ibrahim) confirmed he was really busy to manage them and it affected work.

Bulldog was the manager of the original VIP and he continued working with them even when former group member, Promzy decided to split from the group. He was still with them when they metamorphosed to become VVIP with the inclusion of new member Reggie Rockstone.

“We just want to move on. We don’t have any problem at all with Bulldog. We all sat down peacefully in a meeting and decided to do this as matured people. We will always go to him for advice and help anytime we need him…”

But speaking with host Ibrahim Ben-Bako on Joy Prime’s Red Carpet Entertainment Review, Bulldogg disclosed the remarkable group VVIP were the biggest artistes he had ever worked with.

According to him, they were already in the limelight before contacting him for the managerial role hence he believed their integrity and decided to put in the agreement to work with them.

He added that, they never signed a paper contract and instead of 10 per cent they granted him 25 per cent of the proceeds.

“The biggest artistes I have ever worked with in my life were VVIP. They went to ‘Channel O’ before recognising me. They thought I would make them big. We never had a contract…” he said.

“They gave me 25 instead of 10 per cent. If we have a video, we all contribute. It was not based on any contract. It was a verbal contract. They had integrity and stood with their work…” he maintained on the Joy Prime’s ‘Red Carpet Show’ on Saturday.