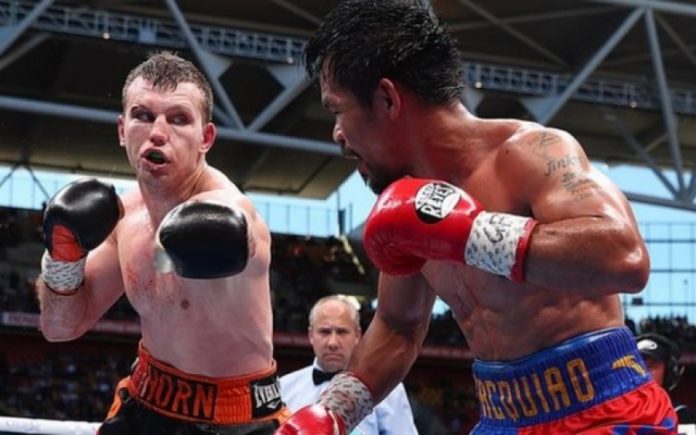 The Filipino, 38, urged governing body the WBO to review an “unfair decision and officiating”.

It asked five judges to analyse the fight and they found “Pacquiao won five rounds while Horn won seven rounds”.

The five “anonymous, competent judges from different countries” watched the fight without sound, it added.

The WBO stressed the analysis was carried out for “transparency” as it did not have the power to reverse the original decision.

“It can only be revoked when fraud or a violation of law has occurred, which is not relevant in this case,” a spokesperson said.