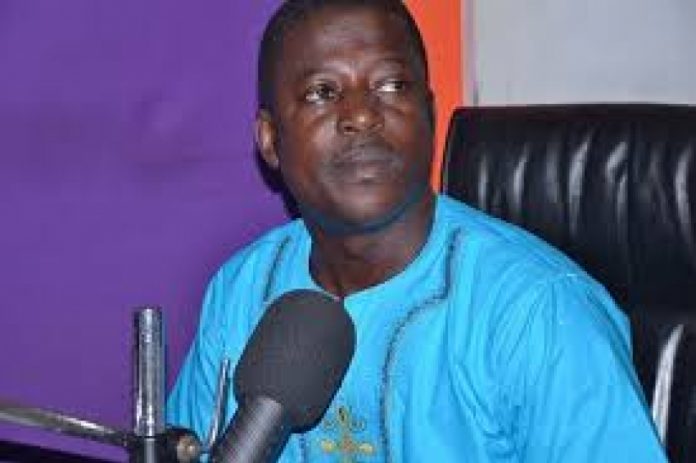 Challenging government to provide evidence of what the money was used for, Mr. Mahama told party supporters during his campaign tour of the Techiman South district of the Brong Ahafo region that government is not putting the monies borrowed to good use.

“During my tenure, they said I borrowed ¢40 billion within four years but within two years this government has borrowed up to ¢50 billion. Where is the evidence of how the money was used?” he queried.

Denying the claims, Mr. Aboagye who is also the Bantama MP said the former president is having trouble with the numbers.

“We have not borrowed the amount of money he is talking about in two years,” he said, explaining further that “most of them are the interest component [of previous loans] that needs to be financed that is what is making the debt stock grow

“Any money that is borrowed in Ghana goes through Parliament. Have you heard that Parliament has approved even ¢10 billion in loans?” he queried on Joy FM’s Newsnight programme.

The MP believes Mr. Mahama should not be the one complaining about loans when his administration has the worst record with loans.

“It seems to me that he doesn’t understand that whatever level the NDC government left us in terms of borrowing…in eight years, they took it from ¢9.5 billion [during president Kufuor’s administration] and sent it to ¢122 billion.”

He said the Akufo-Addo-led administration is doing for better with the country’s finances than Mr. Mahama and other NDC governments did.

We have no interest in irresponsible deeds – Majority Caucus

Digitization of our National Treasury will enhance transparency and accountability – Dr. Dwamena