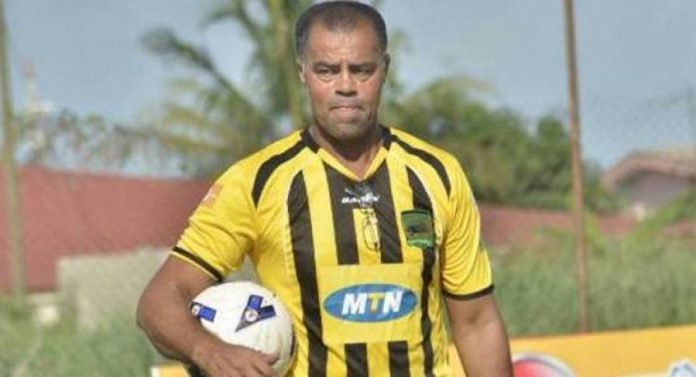 According to him, the Ghana FA Cup holders wish to conquer Africa but they are initially aiming to reach the group stages before aiming at the ultimate.

“We are targeting to at least reach the group stages of the Africa Confederations Cup Tournament, and we shall see what happens from there,” he said.

The Kotoko trainer, who was speaking on Nhyira FM in Kumasi, stated that Kotoko has the right crop of players in its fold to cause a stir in Africa, this year.

Touching on other Kotoko plans for the new season, Steve Polack said his charges would also try to do their best to win the Ghana league title.

“It has been a long time since Kotoko last won the league title and this season we shall do everything possible to reverse the disappointed trend,” he assured.

He was of the view that Kotoko would be targeting to shine in all the tournaments that they would feature in, this season, to delight their fans.