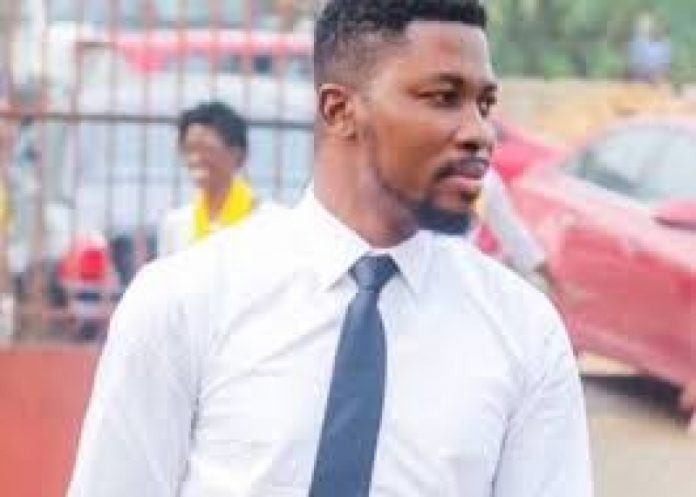 One individual who although believes in God but does not believe in Churches and religion, Kwame A Plus in a series of posts argued that the poor continue to be poor because they enrich pastors and wait upon the Lord to renew their strength.

In one of his posts, Kwame A plus could fathom why Angel Obinim boast of visiting his congregants in their dreams and depositing monies in their accounts but is so keen on taking offertory, consultation fees and sale of other make believe oils and water.

He posted “Bishop Obinim is capable of appearing in his church members’ dreams and deposit huge sums of money into their bank accounts which they claim to wake up to find in there.

Yet, he’s unable to deposit any money in the church’s bank accounts and continues to collect monies from the poor members via the offertory and tithes system….”