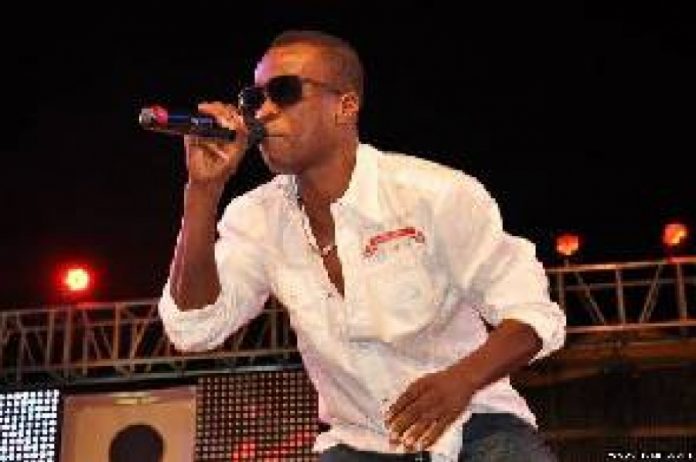 He said this during an interview with Accra-based radio station- Hitz FM.

According to him, most Ghanaian musicians are currently making hit songs but lack talent.

He said: “If I were MUSIGA president, I would eradicate “borla,” to wit ‘rubbish song’ in the music industry.

He said most musicians were always in a hurry to gain fame instead of learning how to record good music.

When quizzed to mention some of these not-too-good musicians, he mentioned Wisa and other artistes.

He asserted that Wisa “cannot even perform with live band as a singer.”

O dancehall musicians who mime on stage when entertaining fans at events, he stated: “any dancehall artiste who cannot perform with a live band on stage is not good.”

He mentioned Stonebwoy and Samini as dancehall musicians he admires most because of their ability to perform with a live band.