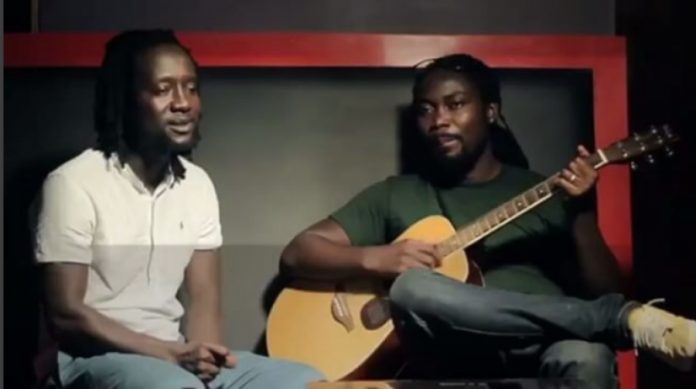 The duo separated in 2009 after releasing several hit songs.

In an interview with Starr News’ Osei Owusu Amankwaah, the group’s Public Relations Officer Nana Kojo Afreh confirmed the news saying they will perform together in public henceforth.

Their debut album, ‘Anamontuo’, with songs like ‘Adonko’, ‘Gossy Gander’ and ‘Big Dreams’ earned them eleven Ghana Music Award nominations including the ‘Most Popular Song of the Year’, ‘Album of the Year’, and ‘Artiste of the Year’.

Wutah, which means fire in Hausa, came into the limelight when they placed second to Praye during the maiden edition of the Nescafe Africa Revelation music competition in Accra in 2004.

The group announced their comeback at the wedding ceremony of popular radio presenter Harey Adjoa Yeboa Asuama known in the media fraternity as Ohemaa Woyeje.

The group performed some of their favorite songs to the crowd at the ceremony.

Both of them have gone solo projects till now.