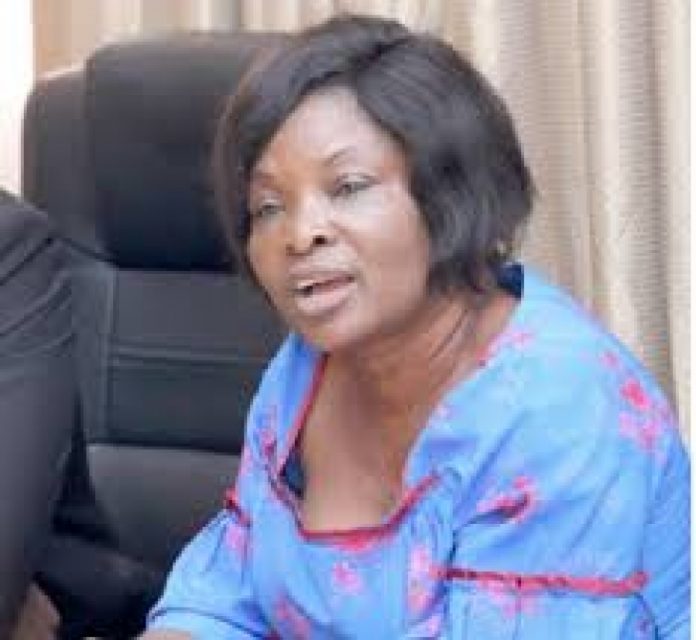 This follows their successful passage through the evaluation stage at the Secretariat and their subsequent approval by the banks that are ready to fund them.

All the three projects will wholly rely on cassava for production.

The Amantin Agro-Processing Project, which will be located at Atebubu Amantin in the Brong Ahafo Region, has a processing plant capacity of 1,200 tonnes per day and is expected to produce seven tonnes of industrial starch every 24 hours.

The National Coordinator of 1D1F, Gifty Ohene-Konadu, commenting on the facility, said prefabricated materials for the construction of the factory have been shipped to Ghana with parts of the shipment having “already arrived at the project site”.

The factory, she added, has six dams to ensure all-year round cultivation.

The facility will be supported by 8,000 acres of cassava nucleus farms with additional 8,000 acres to be added in the coming months.

Mrs Ohene-Konadu stressed that funding for the project is “firmly secured”.

The first phase of the project is estimated to create 3,000 direct employment.

The Asikess Ventures Limited agro-processing plant will be established on a 9,000-hectare land at Begoro Aburaso in the Eastern Region. It will have a capacity of 100 metric tonnes per day.

Out-growers with two acre holdings per unit are expected to be organised to produce the raw materials to feed the factory.

According to Mrs Ohene-Konadu, seedlings, land clearing devices and weedicides will be supplied to the out-growers to fast-track their work.

The Kpetsu, Adaklu Agro-Processing Plant will also be located on a 16,000-acre land at Kpetsu in the Volta Region.

According to the Secretariat, even before the factory takes off, 1500 acres out of the 16,000 acres of the acquired land have been cleared with 650 acres of cassava of various species cultivated.

Mrs Ohene-Konadu said that an additional 50 acres of land have also been acquired to house factory buildings and offices.