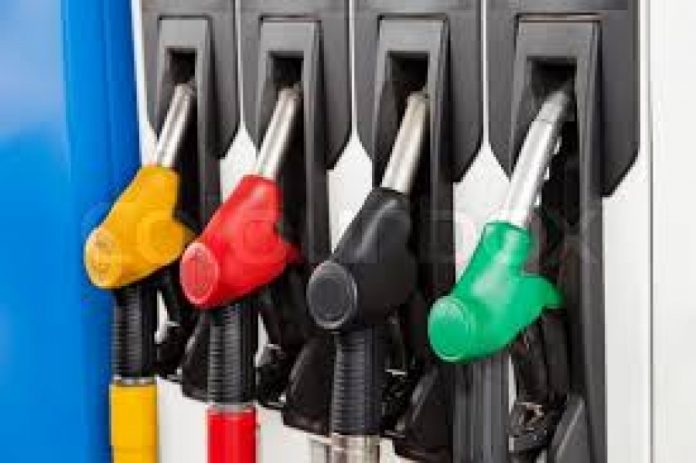 The Ministry of Finance yesterday laid a Special Petroleum Tax (Amendment) Bill, 2018 that seeks to reduce the Special Petroleum Tax of 15 percent to 13 percent to help reduce the prices of petroleum, which in recent times, have seen upward adjustment leading to a joint demonstration recently by the Chamber of Petroleum Consumers (COPEC), the Industrial and Commercial-workers Union (ICU) and some Driver Unions.

The new bill in respect of the tax reduction was laid in parliament by the deputy Minister of Finance and Obuasi MP, Kwaku Kwarteng. The bill has since been referred to the Finance Committee of Parliament for consideration.

The Finance Committee is also expected to report back to plenary for general consideration and approval.

Speaking to journalists in an exclusive interview, Principal Research Analyst for IES Richmond Rockson said while it is commendable that government is considering a reduction (2% of 15%), it is still not good enough when government could scrap the whole tax.

“We appreciate the efforts by government but it isn’t enough… woefully inadequate. We want it totally scrapped”, he said.

The Institute for Energy Security (IES) had in an earlier statement called on government to scrap entirely the Special Petroleum Tax (SPT).

“The Institute for Energy Security will continue to call on government to show commitment to the people of Ghana by scrapping the Special Petroleum Tax in this era of high fuel prices, as proposed 2% reduction will have no significant impact at the pumps”, they said.