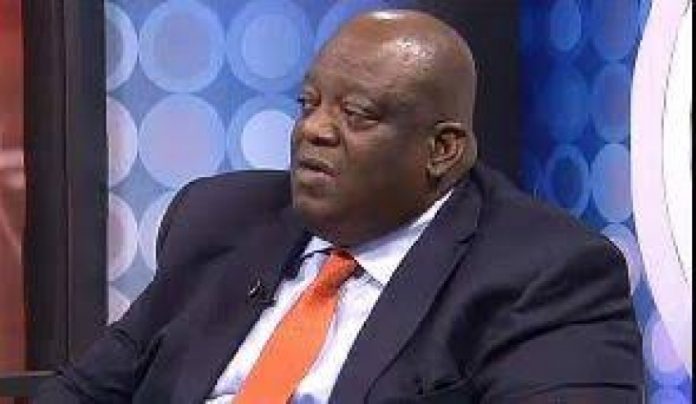 As far as boosting economic growth is concerned, Mr. Jackson said, “if you want to be happy in your pocket, tonight, when you are going to bed, go down on your knees and pray to God that the Chinese have mercy on you.”

He was adamant that “there is no other action in town” during remarks on Citi TV’s The Point of View.

Ghana’s economic bond with China has grown significantly in the past few years, prompting President Nana Akufo-Addo to assure that Ghana’s deals with China were not mortgaging the country.

Ghana and China signed eight Co-operation Agreements and Memoranda of Understanding in different sectors of their respective economies, aimed at deepening the ties of co-operation between the two countries.

In his address to the 73rd UN General Assembly on Wednesday, the President also held up China as a new avenue for addressing Africa’s infrastructure deficit.

In view of all this, Mr. Jackson observed that “if the Chinese economy slows down to the point where they have to rethink some of the commitments they have made, we are in big trouble. Then we are not going to be happy.”

He noted that flexibility in terms of spending was minimal following the passing of the Fiscal Responsibility Act and the cost of servicing the country’s debt.

Though concerns abound that China looks to benefit as much as possible from its deals with Ghana, Mr. Jackson felt the economy would still receive a boost.

“For whatever it is worth, if the Chinese come to spend money here, even for the Chinese who are proverbial in managing to bring in their own labour, some money would have to be spent in the economy. There will definitely be some easing up.”