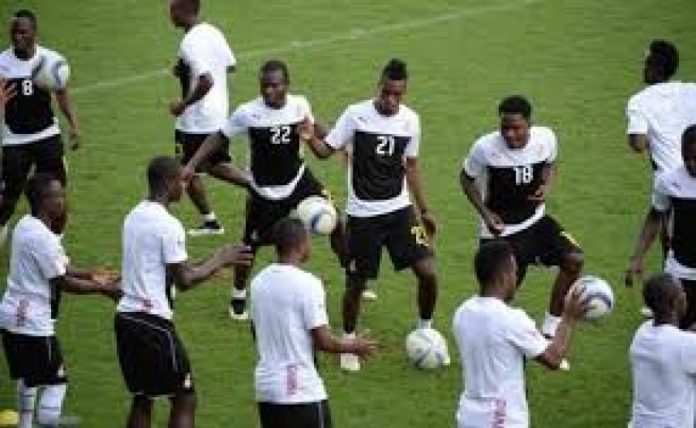 The provincial squad will be pruned to 23 dropping three players in the process to form the final 23man squad.

The players are expected to report to their base in Al Ain where they will train and shape up ahead of the tournament in Gabon.

Trending issues such rumors concerning the stay of the coach, and the level of preparedness were discussed during the press conference.

The press conference was attended by some renowned sports journalists and addressed by the coach of the senior national team, the GFA president and some management members of the Black Stars.