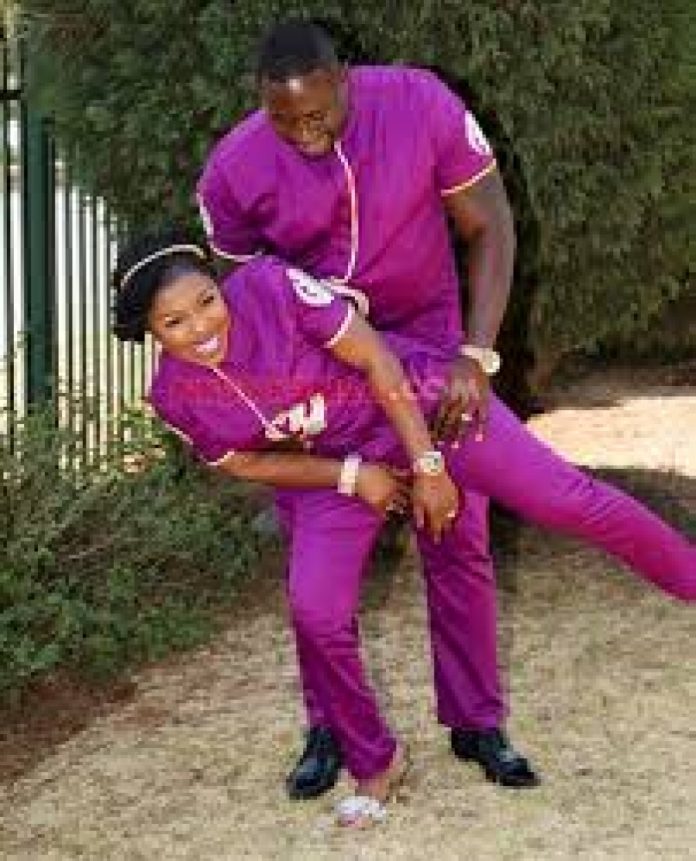 When news broke that the presenter’s marriage to Mr. Lawrence Abrokwah has collapsed because he caught Afia red handed in bed with another man on his matrimonial bed, Afia came out threatening to sue bloggers who are spreading those false rumors about her.

But we woke up to be greeted with images and the video recorded by Mr. Lawrence Abrokwah when he caught his wife in bed with another man.

But in an audio recording intercepted by adomonline.com, the embattled comedienne is heard saying she is no more interested in the marriage.

“I have quit the marriage. A man does not marry while living in his wife’s house. He should go find job to do. Anybody who comes here to talk about my marriage again, I’ll curse him with Antoa Nyama, Nobody should step foot in my house to resolve any issue, he (referring to her ex-husband) should go and look for a job, rent a place and if I’m satisfied with it, I will join him” he warned.

If readers would recall, news broke recently that the actress was caught in bed with another man barely nine months into her marriage. The video is alleged to have been recorded by her ‘husband’, Mr. Lawrence Abrokwa.

In the video, Afia Schwarzenegger is seen wearing a headscarf and clad in a white towel trying to shield her private parts from the preying lenses of the camera.

She is heard screaming and wailing while her ‘husband’ quizzes her if ‘that is how she is?’

Mr. Abrokwah quizzes her further whether he married her to be engaged in infidelity.