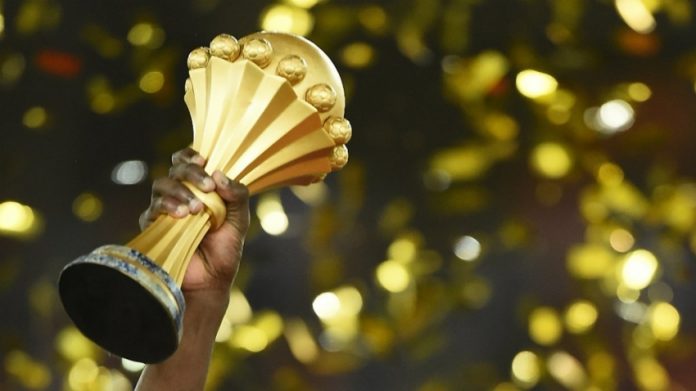 CAF has been studying alternative solutions for the staging of the June 15 to July 13 event after Cameroon were withdrawn as hosts due to delays with preparations and security concerns.

South Africa and Morocco are two frontline contenders to step in as hosts for the event — expanded to 24 teams for the first time — in place of Cameroon, who won the last edition in 2017 in Gabon.

Morocco, who lost out to a United States/Mexico/Canada bid to host the 2026 World Cup, have regularly been reported as possible replacements.

The North Africans had been set to stage the 2015 Cup of Nations before being stripped of its hosting rights in a row over the Ebola outbreak.

South Africa is the only African country to stage a World Cup, in 2010, and last staged the Cup of Nations in 2013.

Cameroon is experiencing a tense security situation with persistent attacks by Boko Haram jihadists in the north and a conflict between the army and separatists in the two English-speaking regions.