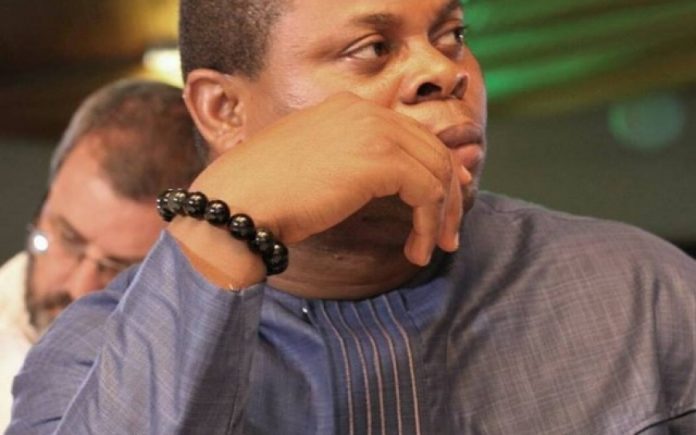 NPP’s 2016 manifesto acknowledged the huge tourism potential that has been left unexplored for many years by successive governments and promised their government will be different. To achieve this, the NPP government promised to aggressively develop tourist sites and bring them to world-class standards. They also promised to deliberately market and promote Ghana’s unique tourist sites; promote domestic tourism; and generally, take tourism and the hospitality industry seriously among others.

However, this is not the first time the tourism industry in Ghana has been promised a ‘’make over’’ by a political party. Past administrations also made promises to make Ghana a preferred and competitive tourist destination and to develop new, high-value options in the leisure market. Nonetheless, Ghana is still not a preferred and competitive tourist destination even for the local tourist. This makes one wonder whether the rhetoric will continue, even with this new administration.

The main performance or achievement of the tourism sector in 2016 as highlighted by the 2017 budget was to boost domestic tourism through the organisation of selected activities. The activities included the Chocolate Day, Hang Paragliding Festival, PANAFEST and Homofest. In the same budget, the 2017 outlook was to undertake investment feasibility studies to strengthen private sector participation through Public Private Partnerships (PPPs); to ensure sustainable tourism development; kick start the Marine.

Drive Tourism Investment Project and to develop the Efua Sutherland Park into an ultra-modern world class park through PPP. arrangements. However, the 2017 performance of the sector as stated in the 2018 budget include the organization of the Chocolate day, paragliding festival, Emancipation and PANAFEST Day.

The ministry also participated in eight international fairs including the 51st Internationale Tourismus Bourse (ITB), Tourism Fair Berlin-Germany; China’s Outbound travel and tourism market (COTTOM) in Beijing, China and the Akwaaba Fair in Nigeria. While organising cultural programs and travelling to international fairs are all reasonable tourism promotions activities, it does not even begin to address the core challenges faced by the tourism industry in Ghana.

Core challenges faced by the industry include; the deplorable conditions of roads leading to the major tourist sites in Ghana, which critically affects both domestic tourism and discourages private sector involvement; non-existence of basic necessities such as proper sanitation, signage, restaurants, etc. at most tourist sites among others. While the budget has stated the need to leverage private partnerships to develop the tourism sector, specifically tourism infrastructure, the public purse will still have to make significant contributions.

This is generally a very good change, assuming that actual disbursement equals projections. It reflects the government’s realisation that increased spending in tourism has great potential to drive economic growth and create jobs.

However, it would be completely NEEDLESS for the government to spend this hefty amount of GHS 16.7m to build the so-called AKWAABA HOTELS. The amount should be used primarily to upgrade existing publicly owned tourist sites and infrastructure that will facilitate their access. Government should then ensure proper private management that is efficient and profitable. The private sector must be left alone to decide to build new tourism facilities, including the so called AKWAABA hotels. This should not be the priority of government!