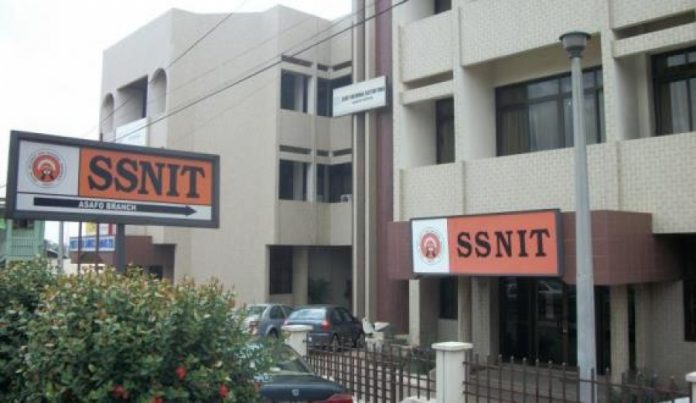 He alleged that the representatives might not have had the interest of workers at heart hence the many infractions that are emerging in relation to the $72 million non-functional digitization project as well as SSNIT’s depreciated shares in the UMB bank.

Mr Awuni had earlier challenged the acquisition of Merchant Bank (now UMB) by Fortiz  in court, but he lost.

In a new twist of events, however, it has emerged that the Trust which hitherto had over 80% shares in UMB, now controls only 4.43% due what appears to be a lack of understanding of the transaction they entered into with Fortiz.

Speaking on the Citi Breakfast Show on Tuesday, Mr. Awuni who was also the Spokesperson of former President John Kufuor said every advice he gave, as far as the takeover of Merchant bank was concerned, fell on deaf ears.

“I have no desire to paint anybody or an institution bad…why would you think I will go to the court and be jostling around the court everyday…What even pains me is that the workers representatives sitting on the board did not even bother. Nobody even picked up a phone to call and ask what is it that you are looking for? We are on this board and we are your representatives [so] why is it that you haven’t come to speak to us? Tell us what exactly have you found out that we don’t know sitting on this board. Even when I make a phone call to them they don’t pick up. It was deliberate.”

When asked by host of the Citi Breakfast Show, Bernard Avle on whether the board should be held responsible for SSNIT’ss woes , Mr. Awuni said :  “the board of every organization is ultimately responsible for what happens in that organization…if a company is going to exceed its mandate the board takes control.”

Organised Labour representatives on 2009-2013 SSNIT board

Organised Labour had four slots in the 2009-2013 board of SSNIT chaired by Professor Joshua Alabi.