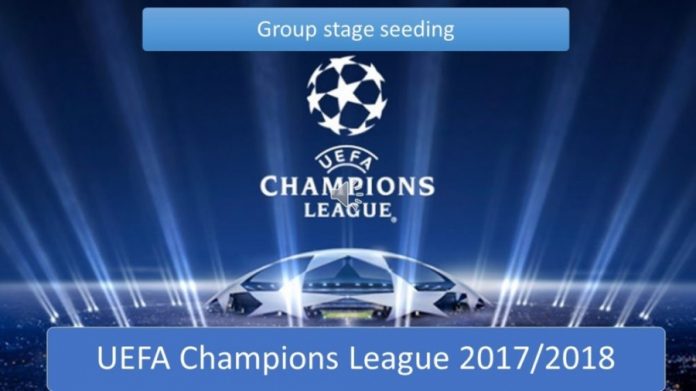 The two European giants – Chelsea and Atletico, with Baba Rahman and Thomas Partey in each club have been pitted against each other in Group A, alongside AS Roma and Azerbaijani side Qarabag by the draw conducted on Thursday.

It is however not a sure bet that the two could meet with Baba Rahman still nursing an injury with news that Baba will stay – at least until January.

The anticipated Ghanaian matchup may not see the light of day as the recuperating left-back is unlikely to be named in the Blues’ squad for the group stage over fitness concerns.

Baba’s Black Stars team mate Partey, however, will be in full contention for a likely starting place, in the absence of an injury, if he remains with Diego Simeone’s side following rumours of a possible move away this summer.

Both players played for Ghana at the 2017 AFCON in Gabon with Baba Rahman picking a career-threatening injury in the Januray tournament.

Partey’s performance in Atleti’s La Liga clash with Las Palmas capped with a magnificent strike could see him stay in the side as a starter if he is consistent with his form.

Elsewhere, Anderlecht will have two Ghanaians to choose from when they take on Bayern Munich, PSG and Celtic in Group B.

French-born Dennis Appiah and 19-year-old Emmanuel Adjei Sowah are available for the Purple and White, and with both being right-backs by trade, it will be interesting to see who gets the starting nod, even if Appiah remains the overwhelming favourite.