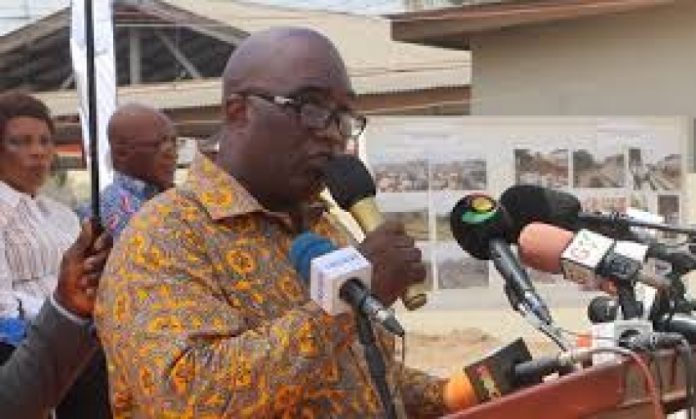 The project, he said, will impact on the economies of both countries.

The Minister, who met stakeholders in the Volta Region on the project, said aside facilitating communication between the two nations, his outfit, in collaboration with other ministries, would undertake integrated associated developments to benefit communities along the route.

He said a Ghana-Burkina Joint Committee of experts on the project had been constituted and that frameworks were being developed to ensure the project passed the test of time.

Mr Ghartey said feasibility studies were ongoing to determine environmental, social, and economic impacts that would help produce detailed designs and possible stops along the way.

He revealed that both local and international consultants were being engaged to undertake feasibility studies and support with strategic analysis.

The Minister said investors had already shown interest in providing housing and other service outlets along the route, which was projected to help expand the lifespan of the Eastern Corridor roads and enhance their sustainability.

He further assured chiefs and landowners that compensations for land use had been factored into the project cost and called on them to support the project.

The line begins from Tema and would travel through Akosombo, Ho, Hohoe, through Yendi, and Paga on its way to Burkina Faso’s capital, Ouagadougou.

The project would be developed on a Build Operate and Transfer basis with the Government having already secured funding for the Tema-Akosombo stretch.

Mr Gartey said both local and foreign investors were being sought for the project, which had already attracted about a dozen bids.

Togbe Kotoku XI, the Paramount Chief of Kpetoe Traditional Area, said bad roads in the region must be fixed for the realisation of the project’s full economic benefits.