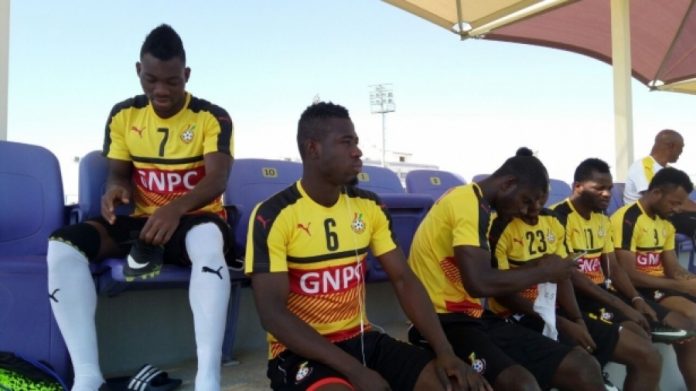 The match which comes off at Stade Port Gentil will be a payback time for Black Stars against the Pharaohs of Egypt.

Ghana have won 1-0 against both The Cranes and the Mali Eagles and lead the standings with 6 points, two more than the Pharaohs whiles Egypt started the tournament with a goalless draw against Mali and beat Uganda 1-0 in their second group game.

Ghana lost 2-0 to Egypt in the 2018 FIFA World Cup qualifiers and Avram Grant believes they didn’t deserve to lose which spices up the Port Gentil clash.

“If you watched our last game with Egypt in Alexandria in the World Cup qualifiers, you will notice that we dominated the game completely, our goalkeeper didn’t get to touch the ball most of the match, but in the end, we lost,” he assured.

It is expected Grant to line up his troops as he is set to rest some of his key players.

Afriye Acquah and Emmanuel Agyemang Badu are likely to be given starting berths after coming off the bench in the opening two matches.

Meanwhile, Hector Cuper has no choice but to play his full strengthen side with Mohamed Elneny, Mohamed Salah, Ramadhan Sobhi and Essam El Hadary all expected to start.

Egypt can still lose and go to the next round but only if Uganda Cranes don’t lose to Mali in the other Group D match in Oyem.