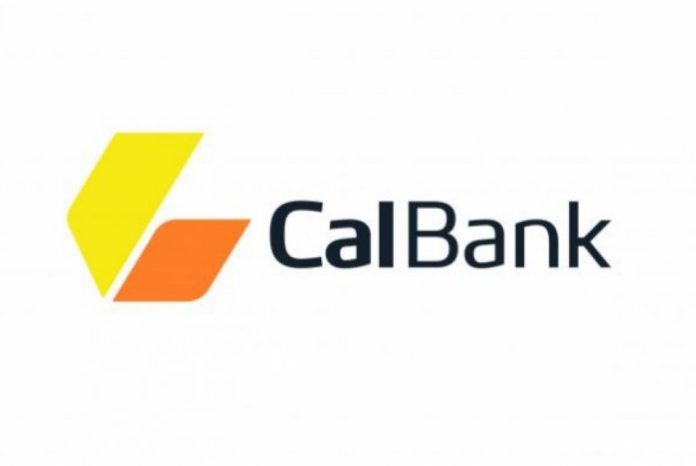 This was after the court presided over by Mrs. Jane Harriet Akweley Quaye had found him guilty on the charge of stealing at the end of the trial.

Assan Dickson is said to have stolen the money through dubious transactions between 2015 and 2016 at the Osu branch of the bank.

Assan was also found to have used the passwords of some authorizing officers to transfer the money into his three different accounts.

The convict had previously told the Police that he used the money to support school-going family members and his personal use.

The Chief Inspector Emmanuel Haligah said the complainant in the matter is the Financial Controller at Cal Bank, Osu branch.

Assan also works as Financial Officer of the same bank.

On September 27, 2016, the prosecution said the complainant on his routine checks of the bank accounts discovered that the convict had opened two different accounts in addition to the official one that he operated with the bank hence making his accounts three in number.

The prosecution said further checks showed that Assan had transferred an amount of GH¢109,501.72 from the Bank’s account to into his three personal accounts and same had been withdrawn on various dates.

On October 25, 2016, the prosecution said the complainant reported the matter to the Police and accused person was nabbed.

The prosecution said Assan in his cautioned statement admitted the offense and stated he managed to ascertain the passwords of five authorizing officers of the bank.

Based on that, the Prosecution said Hassan stated that he intermittently used the passwords to transfer the money into his accounts.

When Assan was quizzed, he told the Police that he used the money to support his school going family members and his personal use.