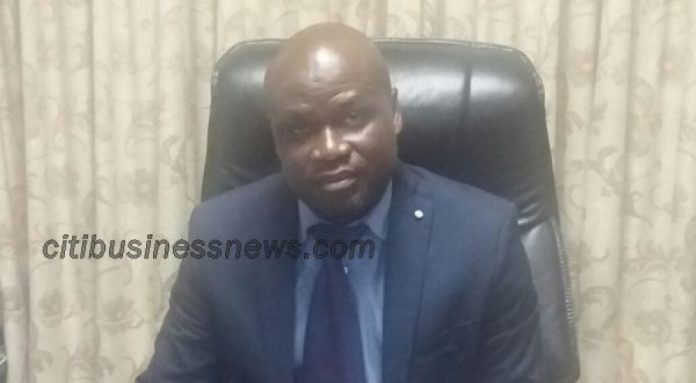 Their resolve follows what they say has been the lack of effective monitoring which have resulted in the collapse of past industrialization plans.

The CEO of the Ghana National Chamber of Commerce (GNCC), Mark Badu Aboagye made the resolution at the sidelines of a policy dialogue on the government’s one factory, one district policy.

“One thing that we will be doing as a chamber is to evaluate the project right from the start to the end so that if there are loop holes we will give advice to the government as a private sector organization as to how we could go about it,” he stated.

According to Mr. Badu Aboagye, the chamber will be proactive so as not to repeat failures of previous “We wouldn’t wait till the time that the project will get to where it is nearing collapse before we come in.”

Speaking at the same event, Trade and Industry Minister, Alan Kyerematen said 150 proposals have already been submitted for consideration in the policy.

Commenting on the financing of the program, Mr. Kyerematen indicated that it will largely be based on a shareholding structure agreed between the government, the district assembly and the strategic private sector investments (both domestic and foreign) which may include institutional investors such as banks and other financial institutions.

The official launch is expected to take off in June this year.

Government is also targeting over 500,000 direct and indirect jobs as a result.

“So there is going to be an engagement to evaluate the progress of the project.”