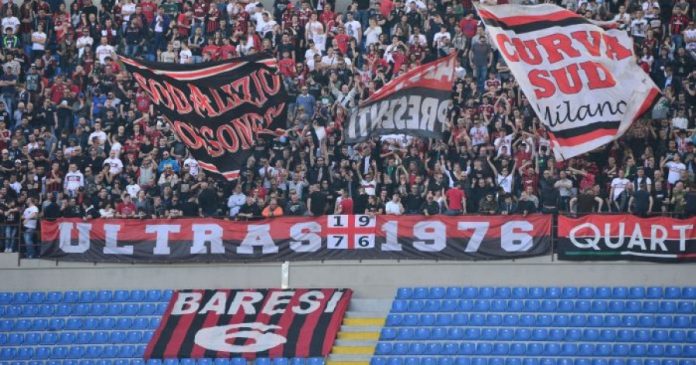 The Serie A club’s owner Silvio Berlusconi decided to sell the club on Thursday to the consortium, led by Yonghong Li, ending a saga going back to August.

A statement read: “Fininvest have today finalised the sale to Rossoneri Sport Investment Lux the entire stake, amounting to 99.93 per cent in AC Milan.

“Today’s finalisation gives full effect to the takeover agreement signed by the managing director of Fininvest, Danilo Pellegrino, and David Han Li, the representative of Rossoneri Sport
Investment Lux on August 15, 2016 and renewed on March 24 of this year.

“The details of the agreement are those announced and provide an overall valuation of AC Milan at 740m euros, consisting of a debt burden evauated on June 30, 2016, as per the agreements between the parties of around 220m euros.

“That amount has been collected by Fininvest, along with 90m euros as reimbursement of capital contributions made by Fininvest in favour of Milan from July 1, 2016 to today.

“The buyers have confirmed their commitment to make important recapitalisation investments to the balance sheet and the financial strengthening of AC Milan.

“Tomorrow, the general shareholders’ meeting of AC Milan shareholders will, among other things, vote on the appointment of the new corporate bodies of the company.”

The deal ends Berlusconi’s 31-year reign of the Rossoneri and means both Milan teams are Chinese-owned.