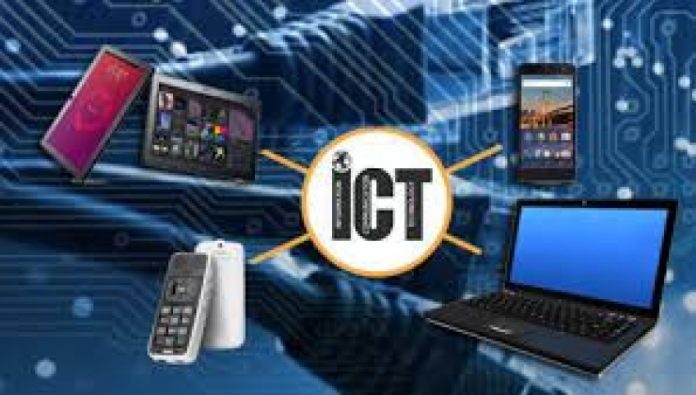 The International Data Corporation which is a global ICT research and consultancy services firm, projects that the experience will be across the board including inventors and consumers.

The contraction, according to IDC’s Group Vice President & Regional MD Middle East, Turkey & Africa, Jyoti Lalchandani also emanates from changes in a lot of factors such as drop in regional trade in West Africa with Nigeria.

“Software and services are going on quite nicely; infrastructure spending which is consumer devices like tablets, mobile phones, PCs are dropping slightly because the prices of technology is dropping but also the overall consumer sentiment is slightly weaker compared to enterprises,” he said in an interview.

Mr. Lalchandani who was speaking at the sidelines of the 2018 GITEX in Dubai added: “Part of that has to be with the regional dynamics within West Africa has been slightly slower; trade with Nigeria has been slower as well because it is the largest economy within the English speaking economies within West Africa. So much more weaker business sentiment in West Africa driven by slowness in the stuff that you see in Nigeria; in oil and gas, public sector, utilities, these areas are completely down.”

Meanwhile other expenditure patterns projected by the IDC indicate that spending on infrastructure will reach $87.01m in 2018 compared to the $89.38m to be recorded in 2019.