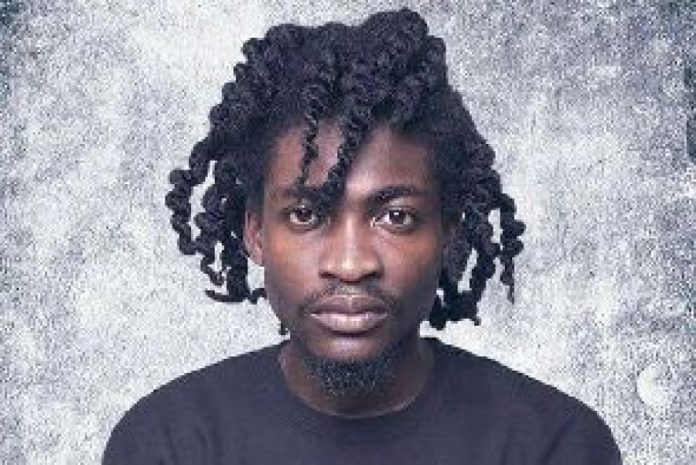 He says what distinguishes his songs from the rest made by other Dancehall artistes in the country is the content.

“I strive to vary the content of my songs to suit my listeners,” he told Myjoyonline.com in an exclusive interview Monday.

The Economics and Information Studies graduate from the University of Ghana has been singing when he was a student at the West Africa Secondary School in Accra.

He performed at many School related events and dreamt of becoming the biggest reggae dancehall artist in Africa.

In 2015, Solid K released his first single “We high” which as premiered on Hitz FM by Kwame B and DJ Awana. This was followed by “I Know” on December 2016.

Video of the “I Know” song was broadcast on Youtube and had at least over 20,000 views within five days of posting.

Asked why he is into Reggae/Dancehall, Solid K said he has been a keen listener of Reggae legend Bob Marley’s songs and appreciated the way he wove motivation into them.

“They inspired me and I want to replicate same to the current generation,” he said.

He is currently working to release three other singles in the first half of 2017 dubbed, “Maradona, Hold On and Prayer.”

He is optimistic about his career and the future of Raggae/Dancehall music in Africa.