As a policy to raise about US$$60 million annually, the newly elected National Treasurer of the ruling New Patriotic Party(NPP), Dr. Charles Dwamena have met with a number of the Party’s interest groups and individuals few days after taking office.

He listened to their worries and also discussed other pertinent issues.
Dr. Charles Dwamena aka Dr. ‘China’, during the NPP internal elections, campaigned on five policies that he would implement if voted into office as the National Treasure of the NPP family.

One of these policies is to raise US$$60 million every year for the party regardless of whether being in power or in opposition.

This money, according to Dr. China, would be used to support the party and its Executives from the polling stations to the National level.

Dr. Dwamena has also met with all the regional Treasurers of the party to discuss the road map of his five policies that will make the party enviable and attractive to all.

On Friday August 12th 2022, the National Treasurer, the number three man in line of action of the party, according to the Party’s Constitution, met with some interest groups from the Greater Accra region in his office at the party’s Kokomlemle office and listened to their concerns of why some have stopped contributing to the party.

These interest groups and individuals comprise those who have been contributing to the party’s coffers for smooth running of the party, either in power or in opposition.

Some of the concerns raised at the meeting were, and not limited to appreciation, but recognition, visits to their various places of work or offices, and most importantly accountability. 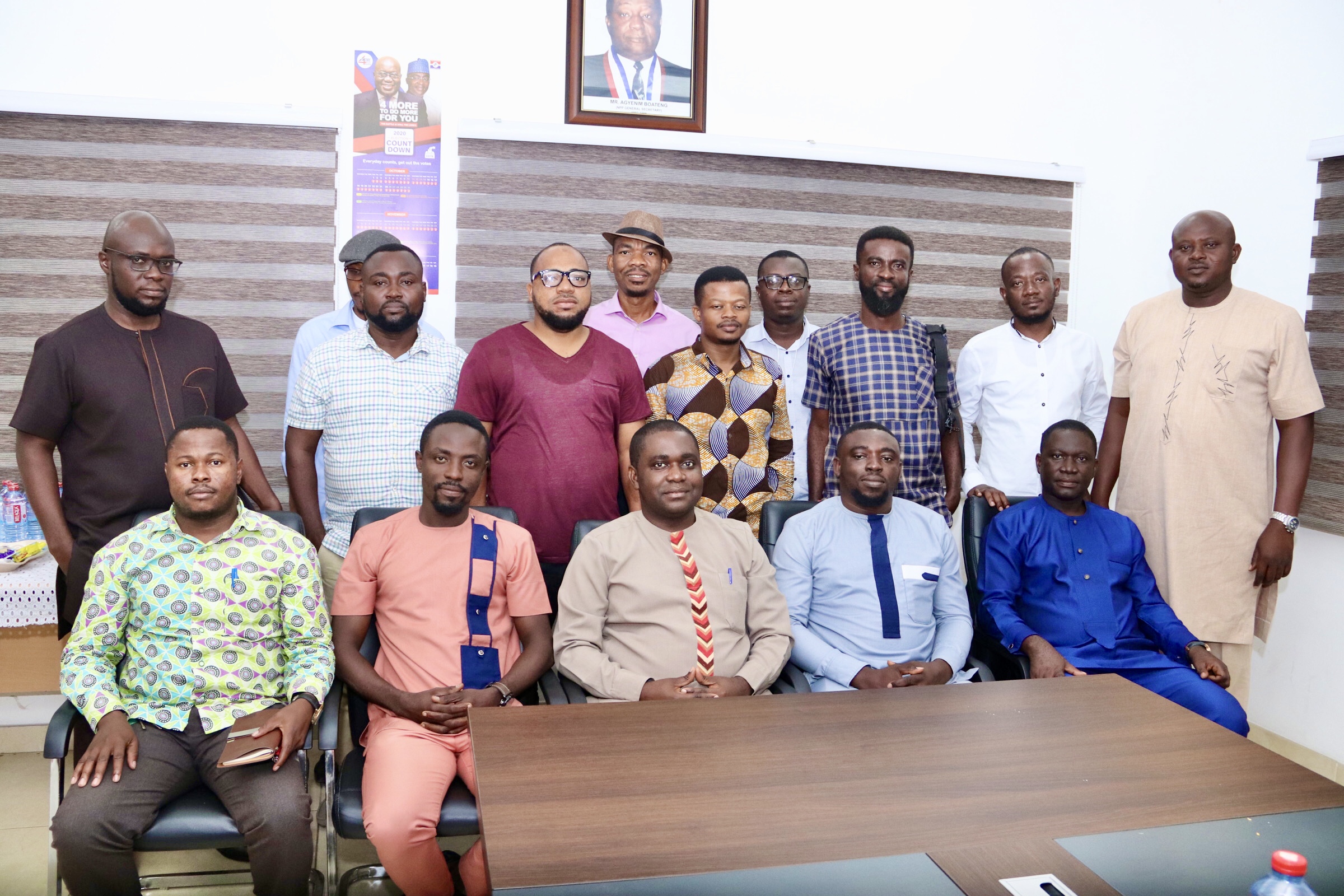 They complained that they have been contributing to the NPP for the love they have for the party, and always want Ghana to be ruled by the New Patriotic Party but unfortunately the leaders don’t recognize and appreciate them.

According to them, the party has good policies that help the masses anytime it’s in power. They said businesses grow up, and many other social intervention policies implemented by NPP governments are things that every developing country should do. Such things, they said make them proud and donate cash and other things to the party.

They continued that, though they are aware of the global crises due to the COVID-19 pandemic followed by the Russian invasion of Ukraine which Ghana is not left out of the hardship, they are ready to start contributing to the party’s coffers if their grievances are looked at.

Dr. China commended them for their kindness and love for the party and thanked them for voicing out their grievances, which he will quickly forward to National Committee for an amicable solution. 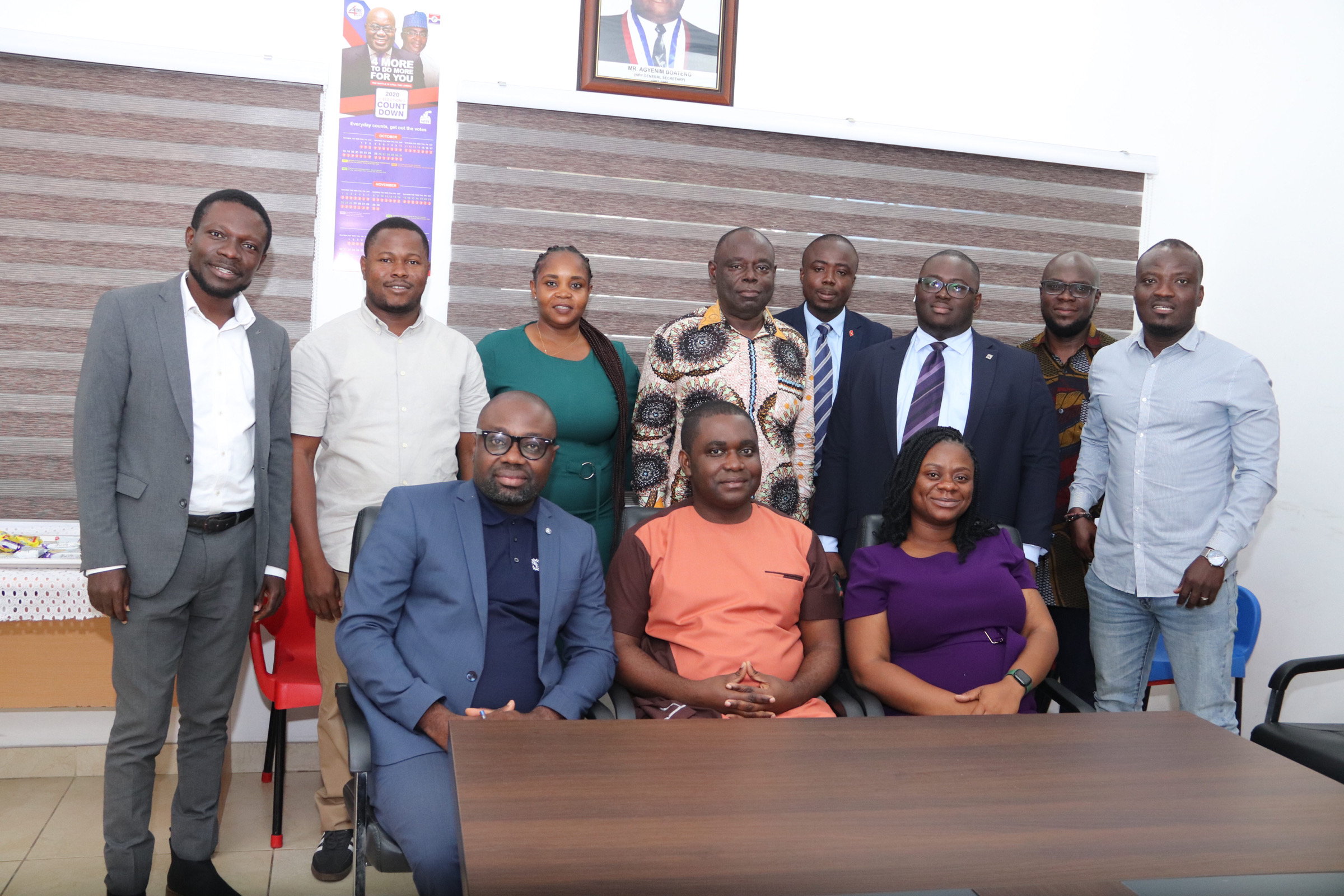 He said, “I’m happy you did not turn your back at the party and joined any other political party but have been able to hold on for us to be voted into office to share these problems with us.”
“Not all groups or individuals would have such patience to wait, and I must say I really appreciate your love for the New Patriotic Party.”

“Henceforth, I promise you that every penny contributed to the party by any group or an individual will be appreciated and recognized. And not only that, we are going to be accountable to you. As Treasurer in charge of the party’s finances, I will make sure I account to you all monies you contribute or that will pass through my office.

Others also come from the financial sector of the country who are also ready to start donating to the party. 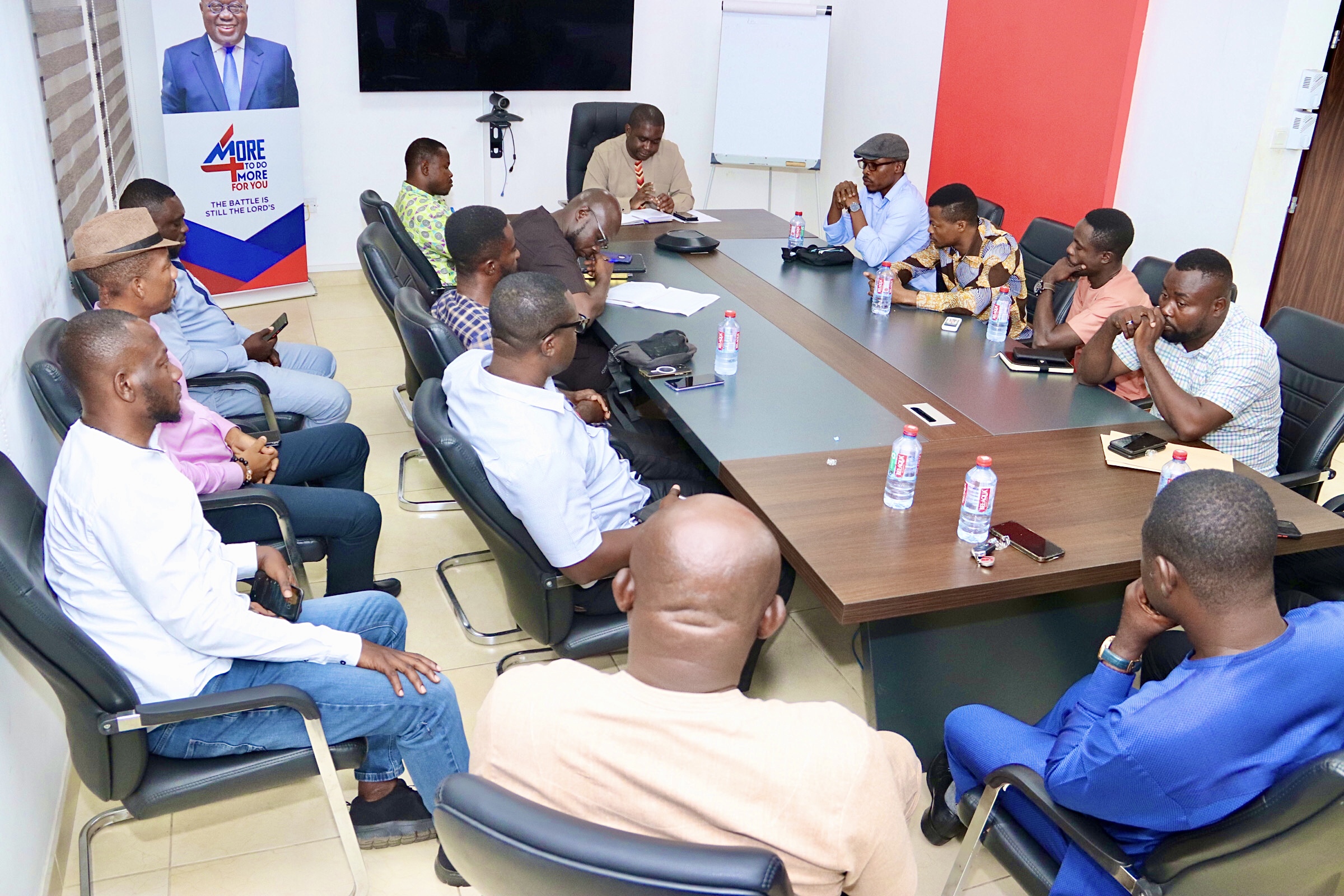