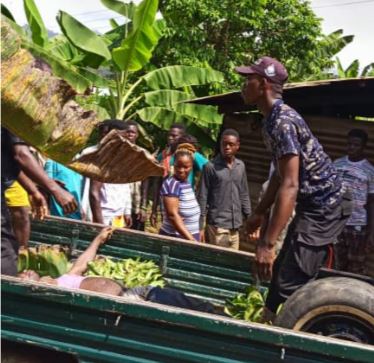 A security officer with Ark Mining company limited operating at Anum Apapam in Ayensuano District in Eastern Region has been murdered.

According to witnesses, he was found dead with multiple bruises and blood dripping from his manhood.

The cause of death is not known but he is reported to have been lynched to death by his assailants.

The Ayensuano District Police Command has conveyed the body to the Police hospital in Accra after taking inventory of the crime scene.

No arrest made so far.