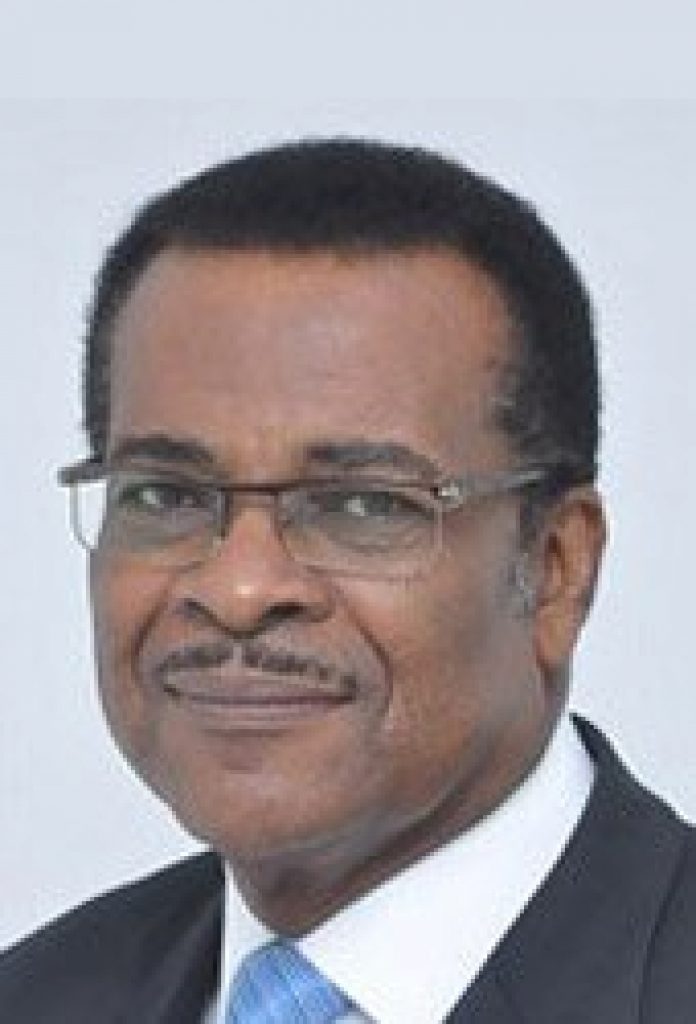 Richmond Atuahene said in the bid to clean the financial sector of the current crisis, the law stating that no director or senior official of banks which have collapsed should take up managerial roles in different banks should be implemented strictly.

Speaking on news analysis programme, Newsfile on Joy FM Saturday, Mr. Atuahene noted that Alex Bernasko’s role at the defunct UT bank should disqualify him from occupying his current role.

“The regulator should make sure they are kicked out to set as an example for the good corporate governance the central bank seeks to implement,” he said.

“The central bank should quickly get rid of those people and replace them with new directors,” he added.

Mr. Atuahene noted that if Bank of Ghana decides to make exceptions to this rule, then the sector cannot be taken to the pedestal they seek.

“…we would not get to where we want,” he said. He added that in order to achieve the vision of a clean banking sector “we [Ghana] should start on a good note”.

“Is he the only qualified person in this country? There are lots of competent and honest people there,” he argued.

Mr Atuahene added that the rest of the reforms in the banking sector should be carried out to the maximum by BoG and “people opposing the reforms should keep their mouths shut”.

“Let us begin to enforce the law and do the right thing,” he told host Samson Lardy Anyenini.

His comments come in the wake of the recent banking crisis that has caused BoG to collapse seven indigenous banks; five of which were merged to form the Consolidated Bank Ghana (CBG).

Capital bank and UT bank went down in August 2017 and their assets and liabilities were taken over by state owned GCB bank.

Hundreds of employees of these banks have been laid off.