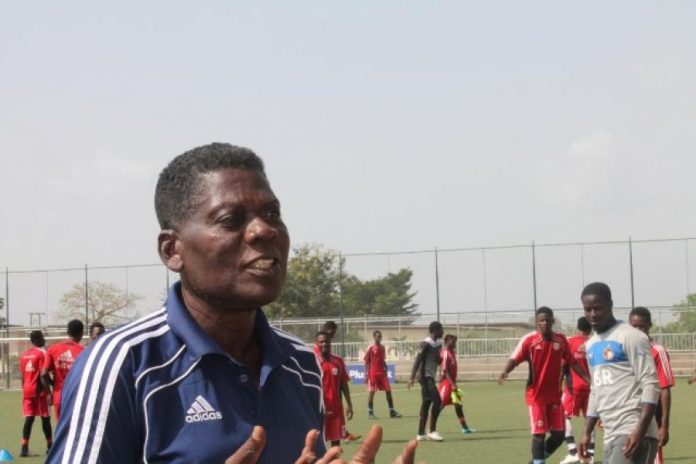 The man nicknamed the “multi-system” is reported to have passed-away after battling a short illness.

Coach Arday was the coach of Ghana Olympic Team, which won the Olympic Bronze Soccer Medal at Barcelona ’92, the first for an African country, and coach of Ghana national under-20 football team.

The Black Satellites won the Bronze Medal at 1991 Africa Youth Championship in Egypt after beating Zambia 2:0 in the 3rd and 4th Place Match.

He then became head coach of the Ghana national under-17 football team, the Black Starlets, who won the 1995 FIFA U-17 World Championship Trophy in Ecuador[1] and the African Under-17 Championship in Mali.

Prior to his demise, he was the technical director of WAFA where he saw to the development of youth talents. Notable amongst them is

Samuel Tetteh who represented Ghana at the African Cup of Nations.