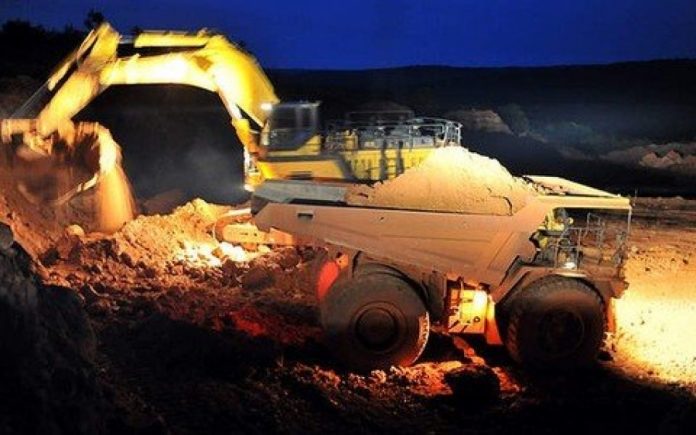 According to him, the sector, in 2016, contributed about GH¢1.6 billion to the Ghana Revenue Authority (GRA), representing 15.8 per cent of the GRA’s total direct taxes for the year.

He told members of the Journalists for Business Advocacy at a forum in Accra that: “The sector contributed about GH¢ 1.6 billion to the GRA, representing 15.8 per cent GRA’s total direct taxes for the year. Mining was the leading tax payer and contributor to GRA’s domestic collections in 2016. It contributed about GHȻ 1.64 billion to GRA, representing 15.8% of GRA’s Total Direct Taxes in 2016.

“Gold Fields and Newmont Ghana, member companies of the Chamber, were adjudged the largest and second largest tax payer in Ghana in 2016 by GRA.”

He added: “The industry accounted for 46% of the country’s gross export revenue in 2016, reinforcing its position as the leading source for forex and a major contributor to the country’s balance of payments.

“For the first time since 2011, the provisional balance of payments in 2016 recorded a surplus. This largely reflected an improvement in the trade balance driven by a rise in gold export receipts and a fall in oil import prices.

“Producing members of the Chamber returned USD 2.3 billion, representing 71% of their mineral revenue (USD3.2 billion) through the Bank of Ghana (BoG) and the commercial banks in 2016.

“This has significant bearing on the international reserve position of BoG and the stability of the monetary system as a whole.”

He therefore asked the government to ensure efficiency in the management of mineral resources.

“The government should enact a law for the management of mineral revenue to promote sustainability and efficiency in the expenditure of revenues attributable to mining.

“While government recently enacted a law (Minerals Development Fund Act, 2016, Act (912) ) to govern the transfer of mineral royalty revenue to the District Assemblies (DA), its provisions are yet to be implemented after more than a year of the President’s assent: Constitution and inauguration of Board, Establishment of Mining Community Development Scheme.

“We urge the government to put in place the required structure to support the implementation of Act 912 to facilitate development,” he stated.