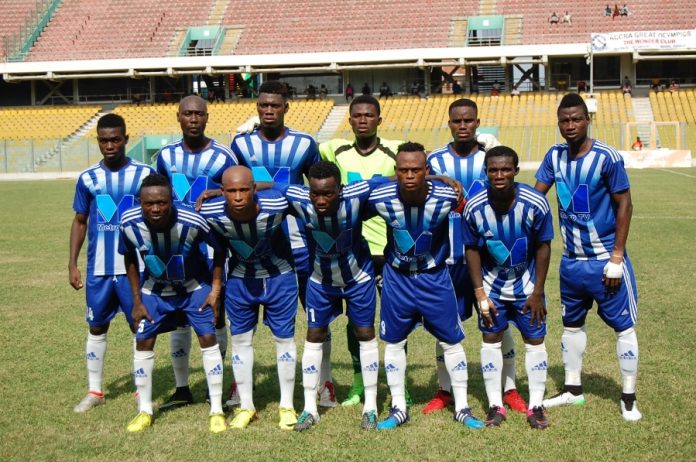 The Wonder club remained bottom on the league log after failing to pick at least a point in their visit to Wa All Stars last weekend in an outstanding fixture. They were beaten 1-0.