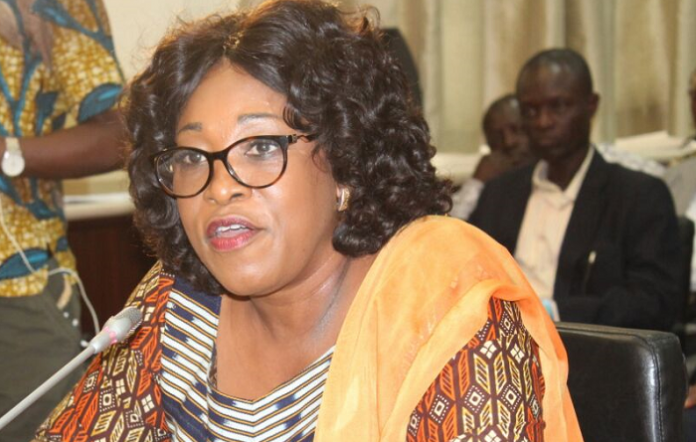 Ghana will assume the Presidency of the United Nations (UN) Security Council on Tuesday, November 01, a historic moment in the country’s two-year tenure at the Security Council.

The significance of Ghana presiding over the Council’s affairs for the month of November stems from the fact that the UN Security Council is the principal organ for the maintenance and furtherance of international peace and security.

The Ministry of Foreign Affairs and Regional Integration in a media release outlined some programmes of activities in November towards Ghana’s Presidency of the UN Security.

It said on Tuesday, November 01, there would be a press briefing by Mr Harold Adlai Agyeman, Ambassador and Permanent Representative of Ghana to the United Nations in New York, to the UN Press Agencies at 1630 hours.

On the same day at 1900 hours, Mr Agyeman would also brief the wider UN Membership on the Programme of Work and Ghana’s priorities during the month.

The release said on Thursday, November 03, there would be an Open Ministerial debate to be chaired by Madam Shirley Ayorkor Botchwey, the Minister of Foreign Affairs and Regional Integration on the topic, “Integrating Effective Resilience Building in Peace Operations for Sustainable Peace” from 1400 hours to 1700 hours and 1900 hours to 2200 hours in the UN Security Council Chamber.

It said on Thursday, 10th November, from 1400 hours to 1700 hours, President Nana Addo Dankwa Akufo-Addo would chair a debate at the Heads of State level on the topic, “Counter-terrorism in Africa: An Imperative for Peace, Security, and Development”.

The release said the Permanent Mission of Ghana to the United Nations, New York, has informed that UNTV sends out feeds of meetings and briefings via fiber outbound lines through two companies, “Encompass” and “IDB-The Switch”.

It said UNTV also covers all briefings at the Press Briefing Room, and it is always assigned to the outbound Line “Encompass 4025” as well as the Switch UNN TV.

It noted that, however, UNTV does not cover United Nations Security Council (UNSC) wrap-in briefings to member states, but WebTV does.

It said media houses who were not included on the UNTV daily schedule client list could send an email to redi@un.org to enable them to receive daily coverage schedule to find out which outbound lines the press conferences, briefings, UNSC stakeouts, and UNSC meetings will be aired on for the day.

The release said in its capacity as President of the UN Security Council, Ghana hopes to build consensus in the Council and across the UN on the need to ensure that Peace Operations, including kinetic and non-kinetic interventions, take into consideration the changing security landscape by fully addressing underlying causes and drivers of conflict, linked to the growing youth bulge, poverty, climate change and absence of resilient institutions.