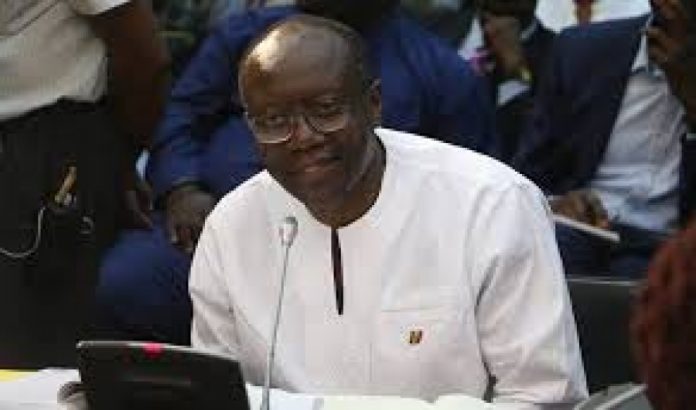 This was at the end of the Central Bank’s Monetary Policy Committee meeting to review the health of economy over the past three months.

It is not clear for now whether the increase was caused by fresh borrowing by government, the cedis’ depreciation or some commitment that government had to deal with.

However, sources say the increase can be attributed to the recent $2.25 billion bond issued by government in April.

External debt accounted for $17.1 billion, while domestic debt stood at almost ¢63.9 billion. The ¢137 billion debt stock or public debt for May ending was more than the ¢105 billion recorded in the same period for last year.

Government borrowings for this year

Government was planning to raise almost ¢57 billion through bonds and Treasury bills. This is the total amount that the state should realize if government is able to raise all the amount targeted in its issuance calendar for bonds and treasury bills for the first three-quarters of this year.

In the first quarter of this year, government is said to have raised ¢17.4 billion with ¢22.2 billion raised in the second quarter. It is also planning to raise ¢17.4 billion from July to September this year.

Forty-three billion cedis of the amount are for roll over maturities, while the remaining would be used to finance government’s own projects

More details on the economic data

Despite the troubling debt numbers, there are some figures from Merchandise Exports to smile about. Total earnings from exports from January to June stood at $7.1 billion which went up from $6.5 billion recorded in the same period for 2016.

Also, the traditional exports brought in more than what the country got in May 2016.

The summary of Economic data showed that the country spent $5.7 billion on the country’s total imports for the first six months of this year.

Oil accounted for $733 million, while non-oil imports stood at $4.9 billion.

Developments in the banking sector

Loans that banks fear might not be paid or go bad, was still a major problem in the banking sector.

Total Assets in the banking sector stood at ¢84.1 billion, representing a 27.3% growth.