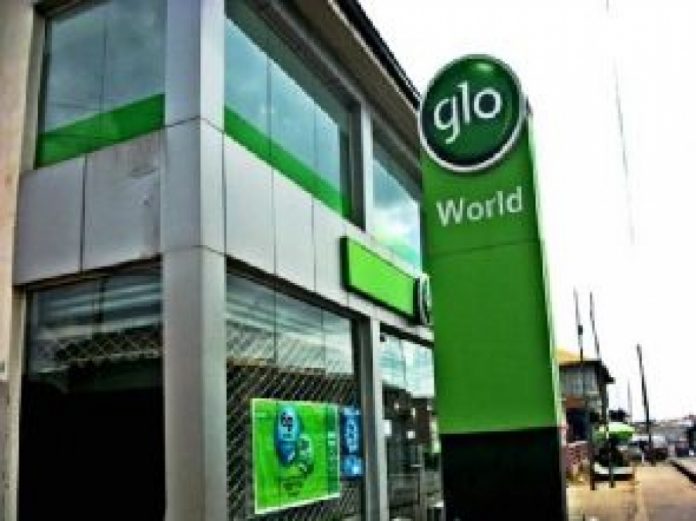 Nagasai Viswanath Saridey told Adom News “it is a new beginning [and] we are looking forward to expanding the business, not to look back and take a back step – we are not cutting back – we are actually improving”.

Last year, Glo Ghana closed down some GloWorld Shops in some regions and that reduced their interaction with customers significantly.

They also decommissioned a number of masts in parts of the country, allegedly in a bid to create a coverage triangle between three key regions, and that led to loss of over 500,000 of their 1.2 million customers between January and November last year.

Indeed, the National Communications Authority’s quality of service (QoS) and subscriber base reports showed Glo had lost coverage in several towns across the country, which reflected in a consistent monthly decline in customer base till it got to about 750,000 by the close of last year.

Last year’s losses in customer base was more than the aggregate number of customers Glo had lost in the three previous years it operated in this country prior to last year.

The impact was also felt in the migration of both highly-skilled and other staff from Glo.

As evidence of his claim, Saribey led Glo to launch three new products, Talk More, Flexi Recharge and New Data Plans that give the most affordable off-net voice calls, plus loads of data for way less than what competition offers.

His arrival has also seen the reloading of Glo’s Three Minutes to Free product and the introduction of a new product that allows customers to borrow data and refund later.

He said those products are not aimed at starting a price war but the beginning of more of such customer-centric products and services Ghanaians are about to see from Glo in the next 12 months.

“Today’s world is data-driven and we are the best – we are the grand masters of data – the amount of data we give for the same prices others give I can bet we are here to take on this market,” he said.

The new Glo Ghana boss said Ghanaians should expect a huge difference between the Glo they have known over the past four years and the new Glo under his leadership, saying “Ghanaians will see how we fulfill more than what they expect of Globacom”.

Saridey said he is on a a mission to re-establish Glo’s footprints in Ghana because the kind of opportunities the market offers means Glo can expand and give people even more than they are asking for.

“In the next twelve months you will see a big difference in our business and in our value offerings to our customers and to Ghanaians as a whole,” he said.

Nagasai Saridey is the sixth Glo Ghana HOB in four years, and he would not be the first Glo Ghana boss to have given assurances of taking the market by storm and making positive gains over a set period.

One of his predecessors, the fourth HOB, Hakeem Kazeem promised to take Glo from the number five to number two position in 24 months but he rather left Glo worse off than he inherited it, in terms of coverage, number of shops and subscriber base.

But insiders at Glo say Saridey seem to have the skills and experience that gives hope of a better Glo under his leadership, “provided the long arms of group headquarters in Nigeria allow him some space to operate with little interference.”