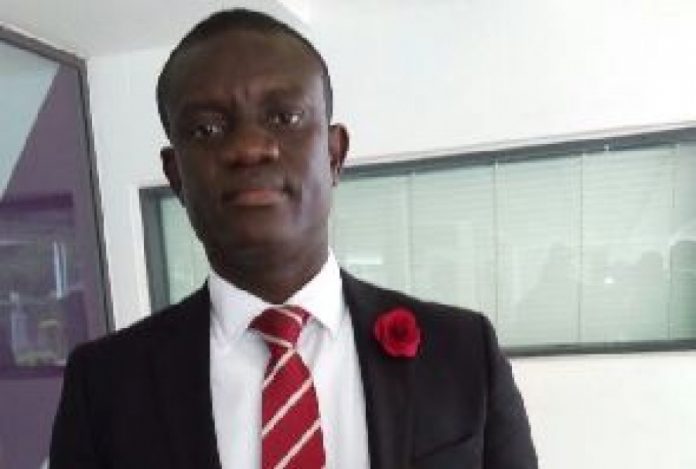 According to the Co-founder of Smartbid Company Limited, the government can easily save about thirty percent (30%) of the money spent on publications if only the state can rely on online bidding to award contracts.

Mr Annan speaking during the launch of Smartbid Ghana Company Limited, an online platform for businesses to bid for contracts said about 70 percent of the national budget went into government procurement.

“There must be a national procurement strategy to ensure that certain quota of government contracts goes to the local enterprises for them to remain competitive and grow.

He noted that the cost of government procurement was huge because most of the bidding processes were manual and advised the government to try technology as other countries are using to award contracts.

The CEO therefore called for activation of the electronic-procurement clause in the Public Procurement Act, (Act 914) promulgated in 2016.

Kenneth Kwamina Thompson, Chief Executive Officer (CEO) of Dalex Finance, who was the guest speaker said the canker of corruption had robbed the country of resources that would have been used to improve the lives of poor Ghanaians.

He disclosed this while delivering the keynote address at the launch of an online portal of Smartbid Company in Accra recently on the topic: ‘Using Technology to Fight Corruption’ in Accra.

According to him, state agencies, including the National Service Secretariat (NSS), the Ghana Youth Employment and Entrepreneurial Development Agency (GYEEDA) and Savannah Accelerated Development Authority (SADA), were rocked by scandals, adding that those robbed the nation of several millions of Ghana cedis.

He stated that “monies that could have been utilised to provide quality healthcare to the less-privileged children have been wasted, children are dying of malaria because they are living in filth and we must deal with it.”

‘‘There are many committees constituted to investigate those corrupt deals in the public sector, what has been done to those implicated?” he asked.

‘‘As a country we must face reality and ensure transparency in the procurement and financial management processes, therefore we need value for money and ensure that the monies go to the right places and the best people get the job,’’ he said.

He said the country’s procurement structure was fragmented and gave the assurance that the portal would create a common point for businesses to apply for government contracts and advertise their products.