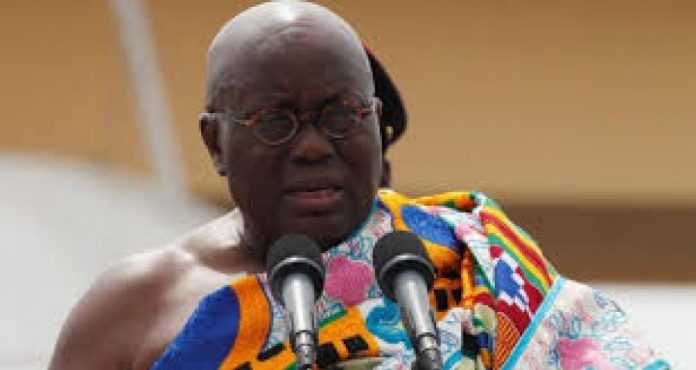 The documents, both signed by the groups Executives says the technocrats at the agencies responsible of overseeing the oil and gas have wrongly advised previous NPP and NDC governments and other state Institutions including the previous Council of State to believe Ghana is doing the right thing and they are aware these people will still continue to do same to current President Nana Akufo Addo’s government including the Council of State.

They indicate the country cannot afford to lose this time around on oil and gas, as in the matter of gold, diamond and many other natural resources, but said the indicators are already showing Ghana is losing, because the contract type and fiscal regime backing the exploitation of Ghana’s oil and gas is similar to the fiscal regime under which gold, diamond, and other minerals have been mined over the decades.

“If the world standard norm Production Sharing Agreement fiscal regime which laws were in our statute books before commercial discovery was adopted, Ghana would not be in this dire economic quagmire and the hardships the masses are suffering. We are also leaders of people and we see the suffering on their faces in the mosques and in the churches when we listen to their complaints and hardships they are facing through no faults of theirs but through the in actions and omissions of our political leaders and the elite technocrats who are the managers of the economy”, they stated.

“Compared to Johannesburg and Kimberly, in South Africa, a visit to Obuasi and Akwatia, Ghana, provides dramatic and deeply sorrowful evidence of the waste that has accrued to Ghana even as so much resources have been mined and sent overseas to develop other countries for generations”, they added.

According to them, raising adequate amount of financial resources is not squeezing the people to pay more taxes and levies on almost everything, nor borrowing heavily from outside at very high interest rates. It means exploiting and harnessing the country’s natural resources that Providence has blessed them to wisely develop to generate the necessary funds to form the basis of their national development and economic transformation.

Attached are the two documents, petition to President Akufo Addo and an open letter to the Chairman Council of State, Nana Otuo Sereboe II.