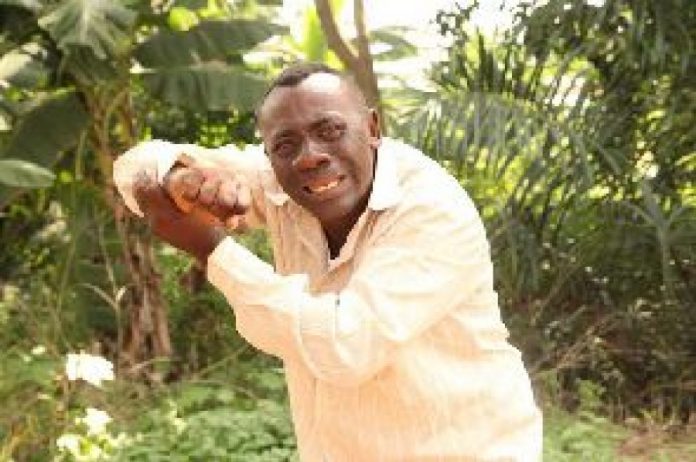 In an interview on TV Africa’s “Maakye” he made it clear that as a celebrity there are a lot of women who try to have their way with him and it is not easy over coming all these temptations. He said bluntly that although he tries to overcome these schemes most of them get hold of him.

He added that is it modest to speak the truth and move on with your life than to lie and always try to remember the lie you told.

He told the presenters on the show Maame Yaa Kyeraa and Cassandra Appertey that though his wife gets to find out, there is absolutely nothing she can do about it since the harm has already been caused.

He further stated that he has children out side his marriage and all three have separate mothers.

Akrobeto finally advised that sometimes it is even better to practice polygamy and he made a biblical reference to back his argument.