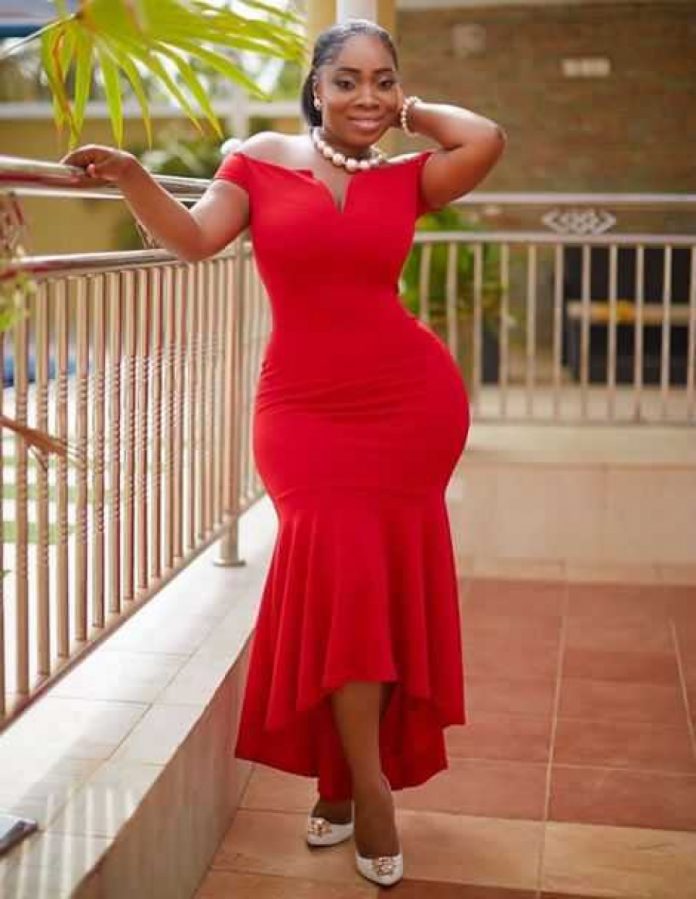 Many are those who claims the ‘Ayeyi’ singer does not deserve the award, while some are of the view that, it was an attempt by the organizers to pacify and reconcile with gospel musicians after George Quaye’s comment about, gospel artists paying bribe for awards.

Amidst all this, popular actress Moesha Boduong, has stated on a national television that she doesn’t even know Joe Mettle, the new king of Ghana Music.

Really, did she actually say that? Yes she did; maybe it is to confirm the fact that JM is not really popular enough to win the Gold.

Below is what Actress Moesha had to say about JM whiles in an interview with Emefa on tv3 spotlight;

“Aah who is Joe Mettle? I don’t really know him, I have been out of the country lately and seems to have missed a lot of actions prior to the VGMAs”

I know this might sound ridiculously shocking to you, but hey, remember, not everyone you know is familiar to all of us.