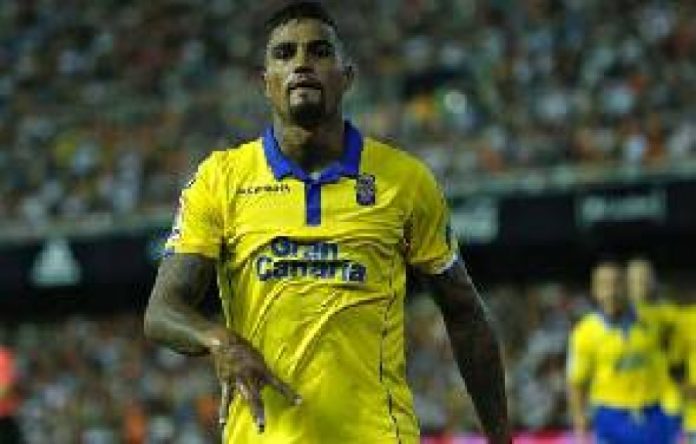 The forward who clocked 30 last week just keeps getting better and he nodded home a cross from Dani Castellano in the 10th minute to open scoring for his side inside Estadio Gran Canaria.

He would be involved in another defining moment in the game, when nine minutes later, Victor Ruiz got a straight red for fouling the forward on his way to goal.

In the second half Boateng made a spectacular scissors kick which just shaved the outside of the upright as goalkeeper Andre Fernandez scrambled to a dive to ensure he was not beaten the second time.

Three seasons ago, Boateng scored six goals at Schalke in the Bundesliga before he fell out of form and failed to score in the next season.

When he returned to Milan in the 2015/16 season he scored just once in 11 appearances.

This term he has shattered his previous best and continues to raise the bar higher with every game.

Far from the young man who reveled in controversy and partying, the Boateng before us has found a new meaning to his life and is keenly delighting us with his immense talent.

Did he leave it all too little too late? It is a question that only he can answer.

Since being kicked out of the Ghana squad at the 2014 World Cup in Brazil, Boateng has expressed interest in returning to the Black Stars.

It is performances like this that continue to show how much impact he could make with the Black Stars who failed to win the 2017 Africa Cup of Nations and face a tough task qualifying for the 2018 World Cup having picked just a point in two matches so far.