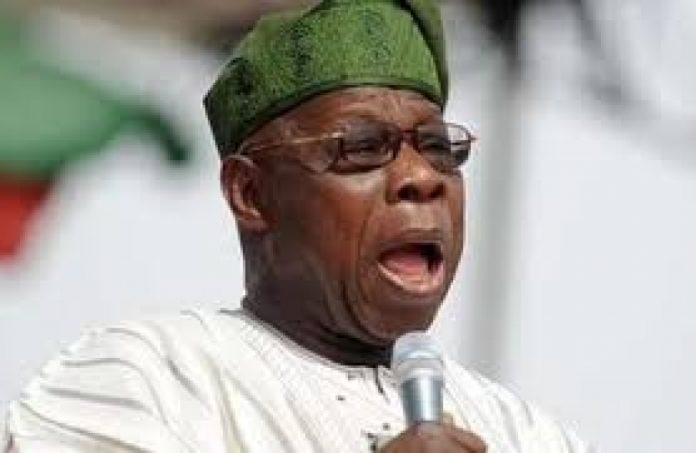 According to Mr. Obasanjo, he initiated the ban of importation of Poultry to Nigeria during his term as President. He said that after a conversation with then President Kufuor, the latter decided to implement same in his region but the move never came to fruition.

“When I was president of Nigeria, I decided it was the only way to encourage poultry because I know I have been in poultry business as a farmer for more than 20 years. The gestation period is maximum 2 years, so I thought that this was one thing we can be self-sufficient in… I said we will ban importation of poultry; we did”, he stated

“John Kufuor came to me and asked ‘what did you do’, I told him. I believe he instigated a bill, which was passed by the legislature of this country (Ghana) to ban importation of poultry. Quick came the action from the World Bank and the IMF; that law cannot be implemented…”

The former Nigerian leader noted that if Mr. Kufuor had gone ahead with the ban, the World Bank and the International Monetary Fund would have cut off support to Ghana.

Olusegun Obasanjo was speaking at the launch of a book he co-authored with three others ; Dred Mills, Jeffrey Herbst and Dickie Davis, titled ‘Making Africa Work’ at the Kempinski Hotel in Accra.

The launch was done by the Brenthurst Foundation in collaboration with the Konrad-Adenauer-Stiftung and the Private Enterprise Federation.

Present at the launch were President Akufo-Addo, some Ministers of State, Members of Parliament as well as members of the Diplomatic Corps.