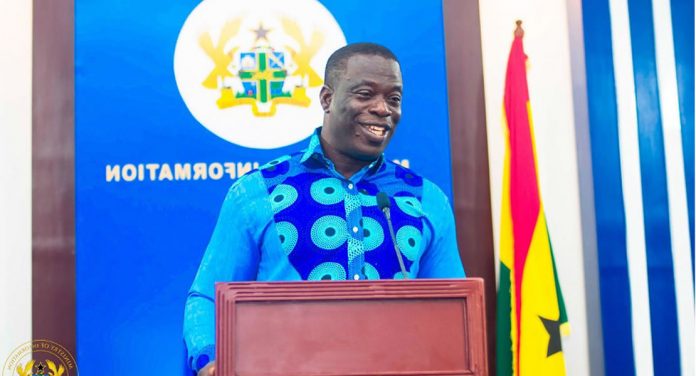 The government is pleading with Labour Unions threatening strike to consider the current economic challenges before making demands.

The University Teachers Association of Teachers, the Ghana Medical Association, the Universities Senior Staff Association among others have all declared intentions to strike over issues concerning their conditions of service.

But speaking to Citi News, Deputy Employment and Labour Relations Minister, Bright Wereko-Brobby said the atmosphere is not conducive for strikes.

“We are not in normal times, so I am pleading with all our labour unions including UTAG, including the Senior Staff Association and university administrators and all of those groups to bear with us,” he said.

Amid the economic crisis, the government has faced calls for improved remuneration by organised labour.

The government in July 2022 agreed on a 15 percent cost of living allowance for members of organised labour.

The various worker unions, including the four teacher unions, the Ghana Medical Association, and the Public Sector Workers Union, among others, demanded the payment of 20 percent of their basic salaries as Cost of Living Allowance (COLA) due to the current economic situation in the country.

Negotiations dragged on for over two weeks, compelling some unions to strike and insist on their demands.

But after a crunch meeting, both parties came to a conclusion on a 15% COLA, took retrospective effect from July 1, 2022.