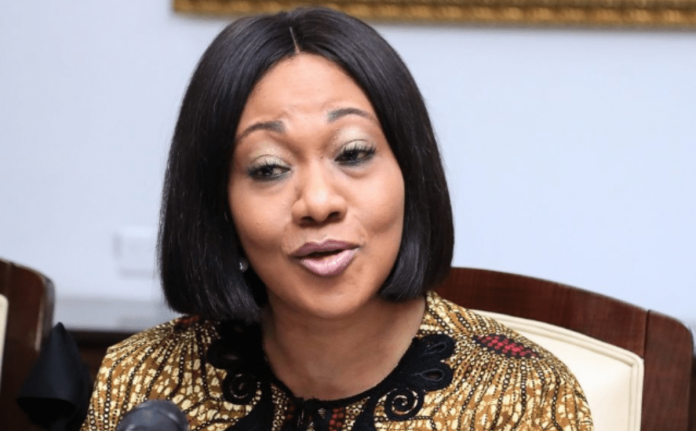 Nii Kpakpo Samoa Addo, a lawyer, experts Mr. Mahama to withdraw his election petition if fails in his next attempt to get the Electoral Commission (EC) Chairperson to testify in the case.

“If he applies to reopen his case and the court still refuses for him to issue the subpoena then I think there will no point in pursuing this case any further,” Mr. Addo said on The Big Issue.

“I will be surprised if the petitioner actually sees this case to the end,” he added.

Mr. Mahama’s counsel had closed its case in the petition but has been compelled to reverse its decision after the EC’s lawyers decided to also close its case thus keeping the EC Chair, Jean Mensa from testifying in the case.

Mr. Mahama’s lawyers objected to the application but the court on ruled that it cannot compel Jean Mensa to take the witness box.

The lawyer reiterated the arguments by Mr. Mahama’s legal team saying Mrs. Mensa needed to be accountable in the case.

“The one against whom the allegation was made is the sole returning officer in this election. She is the only one who can answer to the specific allegations that have been made against her.”

Mr. Addo cautioned that her escaping testimony could have a negative effect on the stability of future elections.

“If the Electoral Commissioner is not accountable in a court process in respect of how she conducted herself… then basically what you are saying that in an election in the future, all issues are settled in the polling stations.”

It intents to subpoena Mrs. Mensa to testify in the witness box.