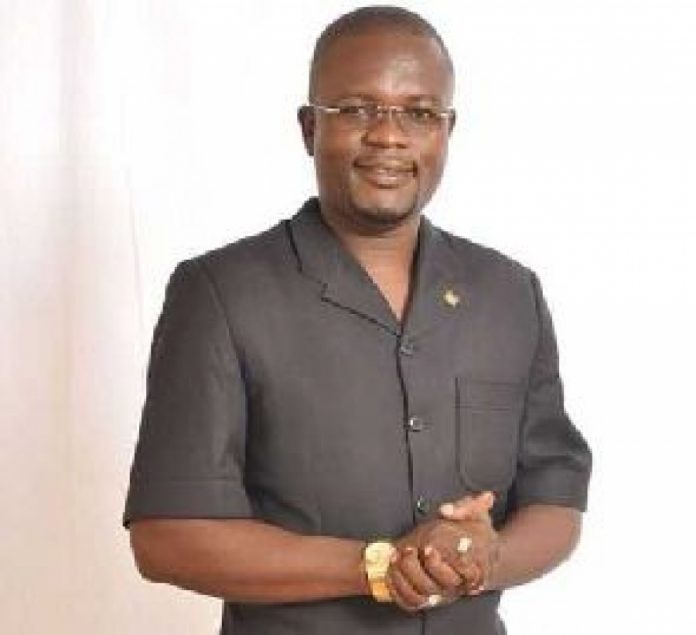 “Where is the Vice President, Dr. Mahamadu Bawumia, who claims to know much about the economy than we did when we were in government? This is the time for him to act since the baton has been handed over to him as he yearned for some months ago. Unless he wants to tell us those comments he made were political talks to bring his party into party,” he said.

Touching on comments made by the Minister of Information, Mustapha Hamid to justify the 110 ministerial appointees made by the President to serve in his government on UTV’s ‘Adekye Nsroma’, Alhaji Halidu lamented, “I know Mustapha Hamid down within his heart will feel bad on some issues he would have to address in the public domain as the Information Minister. Yet instead of him to stand tall to speak the truth, he decides to defend his party.”

According to him, President Akufo-Addo has set a record as far as the history of this country is concerned after appointing 110 ministers since independence.

His political opponent on the programme, the first Vice Chairman of the New Patriotic Party [NPP] in the Central Region, Mr. Joe Donkor said that “he [President Akufo-Addo] has not only set record on the number of Ministers of states elected in his government, but will also set a lot more of records in the developmental and infrastructural progress of this nation in all sectors.”