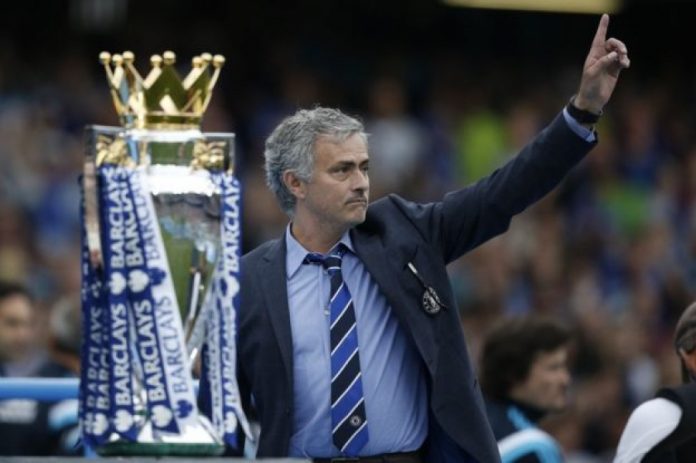 A prosecutor says he did not declare income from the use of his image rights in order to get an “illicit benefit”.

Other big names in football have been accused of tax fraud in Spain recently.

Those include Real Madrid forward Cristiano Ronaldo, who played under Mr Mourinho and shares the same agent. The player is accused of defrauding tax authorities of €14.7m, by also hiding his income from image rights.

He denies the accusations and is threatening to leave Spain. The Portugal international is set to give evidence in his case on 31 July.

José Mourinho joins a growing list of football stars being investigated and prosecuted in Spain over accusations of tax evasion, in particular in connection with allegedly undeclared income from the sale of image rights by using companies based outside the country. In this way, Lionel Messi has been found guilty of fraud, and Cristiano Ronaldo accused by prosecutors of evading €14.7m.

Cristiano Ronaldo and José Mourinho are both clients of the football agent Jorge Mendes. Other Mendes charges being investigated for alleged tax evasion while playing in La Liga include Ricardo Carvalho, Ángel Di Maria and Radamel Falcao.

All are accused of using a similar system, whereby their image rights were owned by companies registered in the British Virgin Islands or Panama, and which allegedly received money from intermediaries based in Ireland.

A statement released by Mr Mendes’ company Gestifute last week, countering reports that he was being investigated alongside Radamel Falcao, said that the Portuguese agent did “not participate or offer any services related directly or indirectly with financial, tax or legal consulting for his clients”.