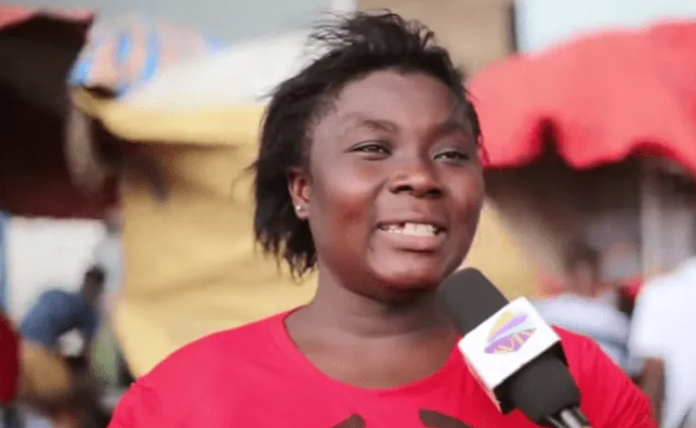 In a century where technology rules in the affairs of man, it’s somewhat difficult believing the existence of some spirits in the midst of man.

However, the spirits regardless of how advanced we are as a people do exist and play huge roles in the affairs of man and woman. These spirits both foul and positive play influential roles in the lives of man.

According to 29-year-old Bernice Nija, the spirits play a vital role in her life giving her the best sexual feeling but translates into a sordid life in the physical world.

To Bernice, life after a night of sexual fun with what she describes as a spirit husband has been turbulent. She says” I’ve had to go through several stages in my life with this spirit. I’ve lost two marriages just because of this spirit and my life has been moving from bad to worse in my twenty-nine years journey”.

Ordinarily, mothers help in fighting these spirits when they haunt their children but for Bernice, her mother seems to be the brain behind it.

She says her mother has boldly told her that she was destined for prostitution and if she does not succumb to her calling of being the girl of the night, her life will continue to be adverse with dwindling fortunes.

“My mother has mentioned on several occasions that I should forget about getting a husband because she brought me to this earth to practice prostitution. I’ve tried my best with life by engaging in things that will not push me “

“Lucky for me, after several years of suffering, I finally was introduced to my father who has been abroad for some time and is well to do. We spoke severally on phone and was given the assurance of a good life. However, I did not hear from my father again and the numerous promises made to me just went with the wind,” she said about a period in her life when she thought she had a window of hope and a life-changing opportunity.

After several struggles with life in the Volta region and left with four children with no husband, Bernice has moved to Accra where she sells water for a living and has to sleep on some benches with one of her children who is four years old.

Until heavens smile, Bernice is not hopeful of a breakthrough in her life.