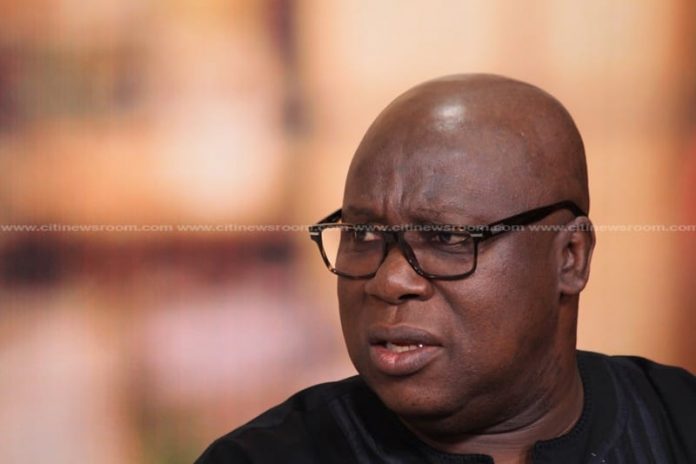 A former Member of Parliament (MP) for the Adentan constituency, Emmanuel Nii Ashie Moore has been elected as the Greater Accra Regional Chairman of the National Democratic Congress (NDC).

Ahead of the elections, Ade Coker had assured of annexing NDC’s lost seats in Parliament if he was retained as the Greater Accra Regional Chairman.

Jerry Johnson was also elected the Communication Officer of the party for Greater Accra while Kennedy Hedo polled 607 votes to win the Deputy Treasurer race.

Mohammed Norga was elected the Treasurer with the Deputy Organiser going to Gambo Abdulai. Anthony Nukpenu was retained as the Organiser while Theophilus Tetteh was elected as the Secretary.