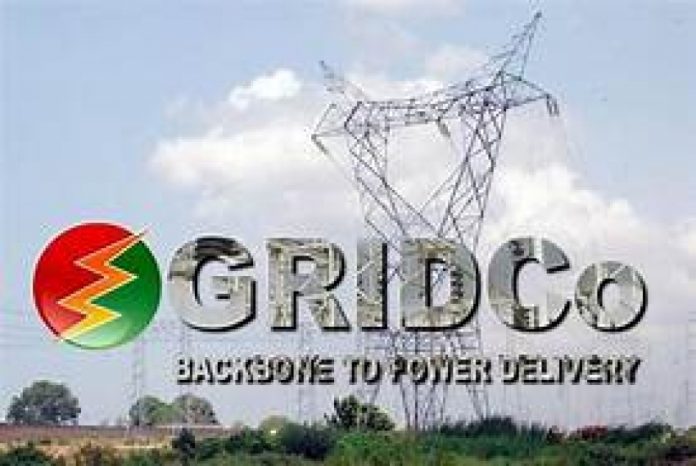 Joy News has sighted a copy of GRIDCo’s statement of account dated August 17, 2018, and shows the main debtors captured in the report are the Volta Aluminium Company Limited (VALCO) and the Electricity Company of Ghana (ECG).

While ECG was required to make payments of GHS957 million as of August 17, 2018, VALCO was to settle an amount of GHS29 million.

The two succeeded in making part payments leaving VALCO with an outstanding commitment of GHS2.5 million while that of ECG stood at GHS253million. The two are named in another document titled Issues Affecting GRIDCo’s Financial performance.

Parts of the documents read “current capital ratio for 2014, 16 and 17 are 1.85, 1.00 and 0.98. The declining current ratio confirms the high receivables held by ECG and VALCO and weak liquidity support.”

This document states that the standard capital ratio to be 2:1 but that of GRIDCO currently stands at 0.96.