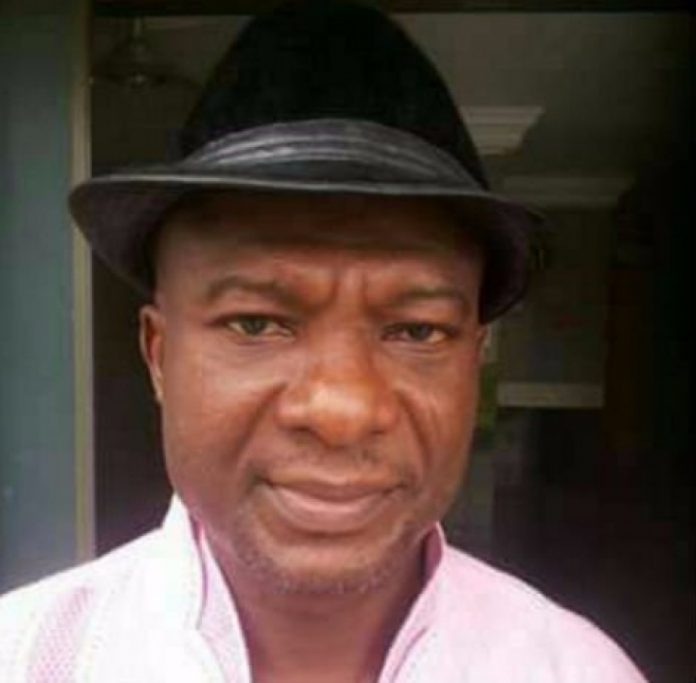 The father of five is reported to have suddenly developed a stroke and died hours later after he was admitted at Lagos State University Teaching hospital.

Chike Bryan’s colleague narrated who narrated what happened said the late Nnamani woke up hale and hearty that day.

He had breakfast at a friend’s and was on his way to the office.

“As he was driving down in the friend’s car he received a phone call from home about some happenings, there he lost his cool,” the source said.

Afterward, the friend asked him to calm down and deal with whatever issue it is he is being told about no matter what news it is but it was too late.

“My buddy, the one I call CBN, his initials, suddenly developed stroke, throwing up nonstop in the friend’s car,” the friend said.

“Praying fervently for him, our friend made a turn and drove on neck break speed to his house where he picked his wife and rushed him to the hospital where he was admitted but later referred to LASUTH in Ikeja.

“On getting to LASUTH, the wife was told the hospital could not admit him due to lack of bed space. For almost 5 hours my buddy was hanging on to dear life without treatment until his death,” he said.